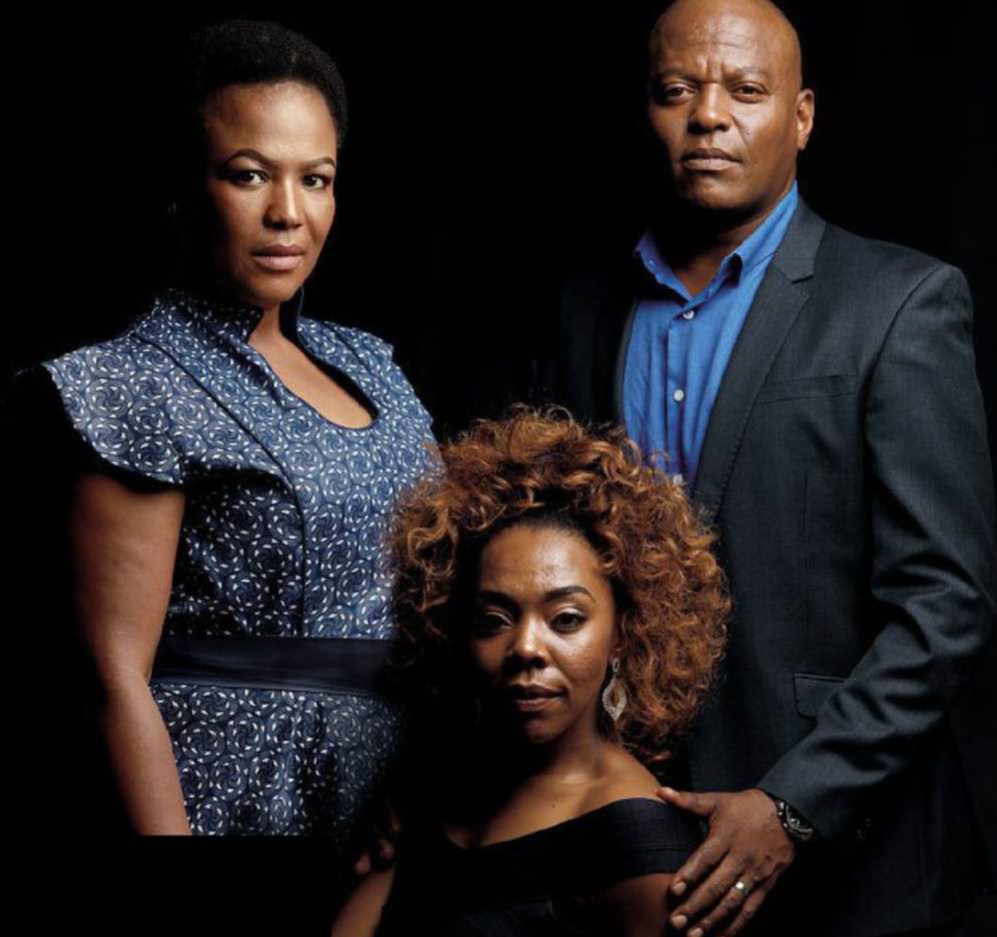 “This situation is nothing new and it wasn’t unheard of when I was growing up,” laughs Saint Seseli (who plays boxing champ Justice on Keeping Score, 2016-current; see more on p23). His character Eddie Sebatjane is caught between wives and children in iKhaya, which started on Monday 8 January 2018. “It was taboo but in your face at the same time, so I had understanding for where this ‘poor’ man has landed,” adds the actor. But there’s a lot more to this story than meets the eye…

How on Earth did this happen to Eddie?

Well… [Laughs]… it wasn’t something that he went looking for, you know? Eddie wasn’t one of these guys who thought that he could have a wife and family back home in rural Limpopo and then another one here in Daveyton, Soweto.