The Root Of All Evil 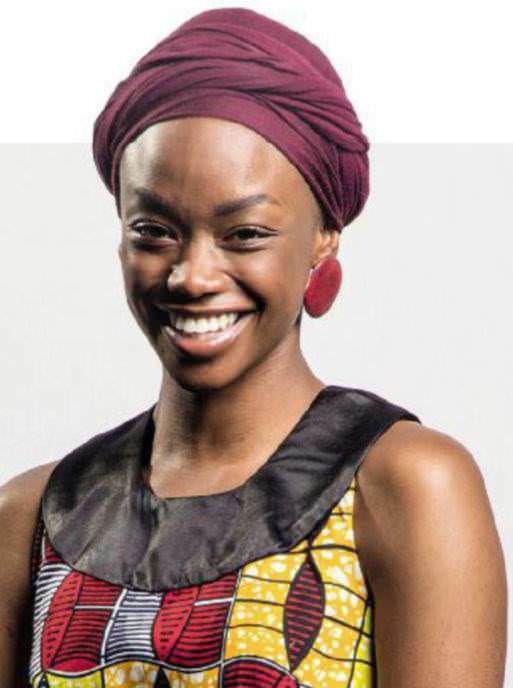 Four neighbours are driving home together along an abandoned road one night when they come across a scene of death that could solve all their problems in new SABC2 drama series Guilt (2018-current). A dead man’s bag containing R1 million in cash would let Zimbabwean housemaid Consolation (Tendaiishe Chitima) save her sick mother. Music producer Thapelo (Tumi “Miza” Modibedi) could launch his album and pay back the money he stole from his dad after a stint in jail. Taxi driver Phenyo (Mlindelwa Mahlangu) could get back all the lobola money that he lost in a pyramid scheme. And Emily (Khutjo Green) could boost her shebeen business. But as Tendaiishe explains, there’s no such thing as money for nothing…