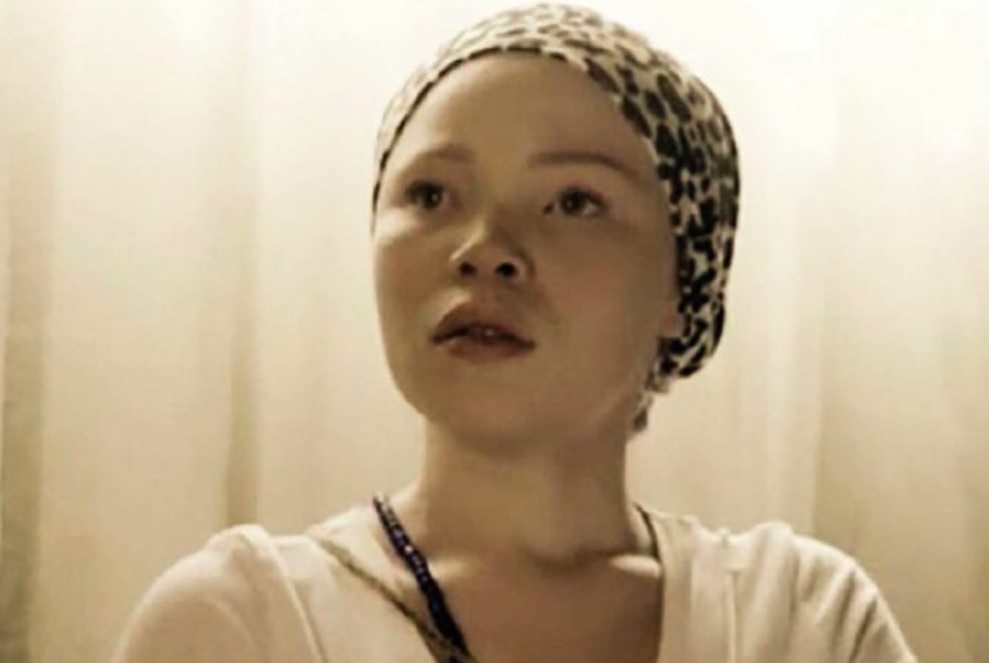 It was the right time and right place for Michelle Mosalakae, whose healer character Zakithi was literally written for her.

It’s just under a year since Isibaya (2013-current) audiences met shy and submissive “spiritual guide” Zakithi, but actress Michelle Mosalakae says that it’s been “one of the best years of my life”. And not just because she found work straight out of varsity, but because she’s been welcomed into an established cast and team at Isibaya. “It feels like we are one big family. We work and play together and we have a lot of fun doing it. It’s lovely!” beams Michelle.

You’re not joking that your character was made for you.

[Laughs] Not at all. I went for a general audition, just to get onto the production company’s books. They didn’t have a role at the time but they called me a week later to say, “We like you so much that if you think you are ready, we will create you a character on Isibaya.” Come on – what actor is going to turn that offer down?

And you were new to the industry too.