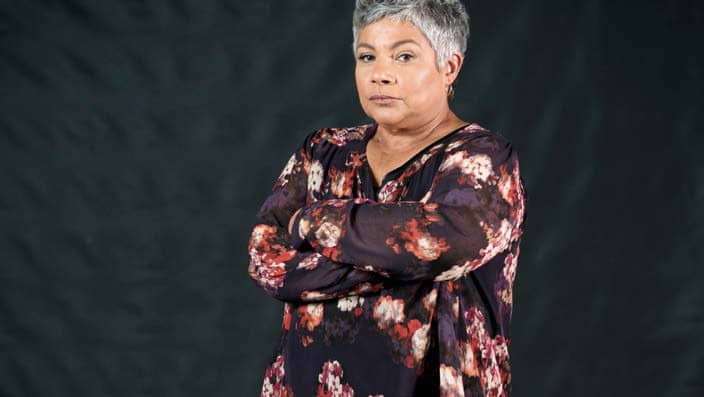 What is going on at 7de Laan that four characters have left in just four months?

It’s felt a lot like the Biblical exodus from Egypt with the departure of four 7de Laan actors. In June we heard that Hilda (Annelisa Weiland) was waving Hillside goodbye, and shortly after news broke that three other actors were also leaving: Nadia Herbst (Olivia), whom we last saw on Friday 18 October, Vinette Ebrahim (Charmaine) who had her last scenes on Monday 21 October, as well as Theodore Jantjies (Xander) who we’ll see for the last time on Tuesday 14 January next year.

It’s seldom that four strong characters with major storylines all leave within months – especially if it’s actors like Annelisa and Vinette who’ve been part of the soapie since its inception in 2000. What prompted the sudden exit? Is it really just a question of storylines that dried up or actors who’re looking for greener pastures?