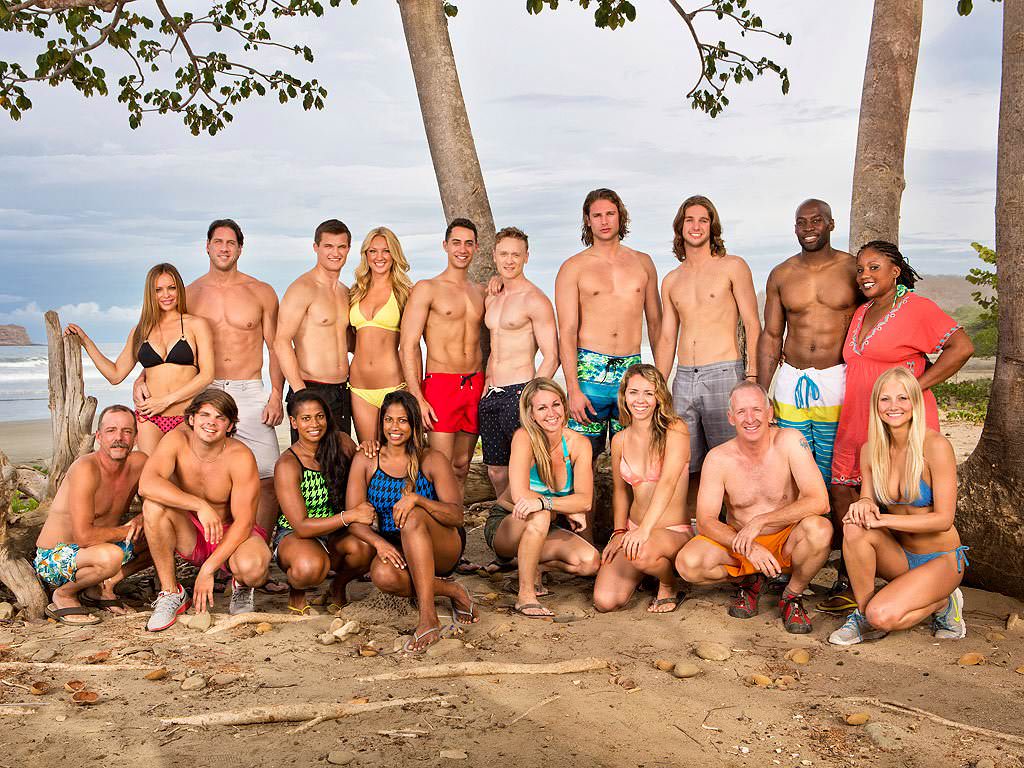 The tribe has spoken and long-time host Jeff Probst is back on SABC3 with Survivor’s (2000-current) 29th season. And it’s packing a punch on Tuesday nights now (after 28 seasons on Mondays), thanks to the return of Exile Island (last seen 11 seasons ago) and the new Day Zero episode, where the 18 castaways spend night # 1 alone in their pairs before splitting into the Coyopa and Hunahpu tribes. “We’ve pitted the loved ones against each other in this Blood versus Water season,” says Jeff. “And there’s confrontation from day 1. In fact, the conflict starts just three minutes in!”

Jeff says: “John has baggage from his controversial outbursts but he doesn’t care. He’s out here to win the game. As for Julie… I just don’t know with her. And I don’t think she does either”

Will they outlast? “Nope. I don’t see it happening. Their personalities are going to lead to clashes out here.”