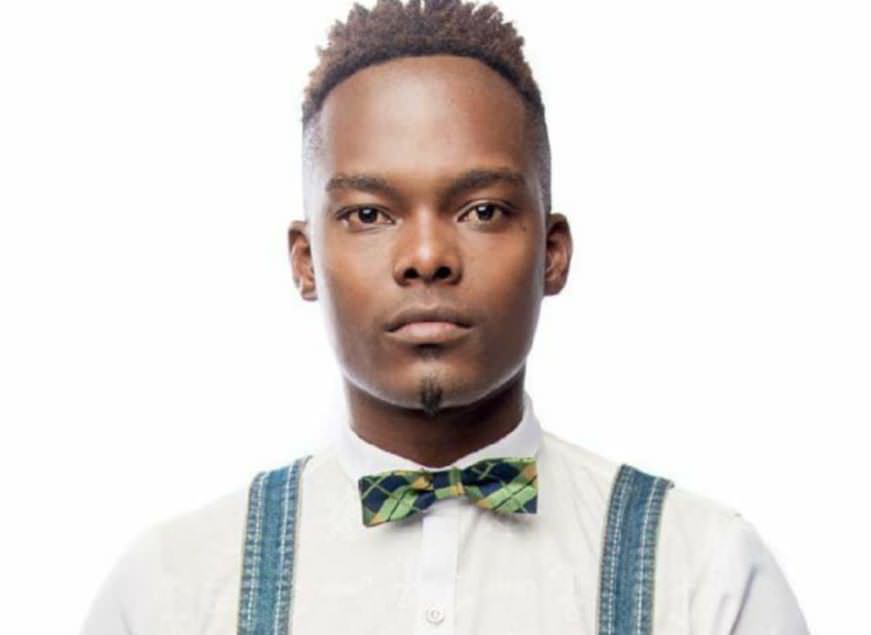 Rhythm City says goodbye to Dumi Masilela and his character.

“This was risky! Writing in someone’s death hasn’t been done before on local screens but we had to do it to honour his life,” says Rhythm City’s creative director Eric Mogale. While it was a shock for audiences when Dumi Masilela, who plays Sifiso, died following a hijacking on Thursday 3 August, the producers continued to air Dumi’s scenes as normal. “We had a meeting with his family the day after his death to find out how we would write him out of the storyline. But they didn’t want his work to go to waste so we worked with all the scenes he had shot months ago,” explains Eric. Together with the Masilela family, the soapie agreed to air Dumi’s final scene on Wednesday 11 October where Sifiso dies in a tragic hijacking. “Viewers won’t see the incident, but they will definitely feel it like we did on set. It’s going to move them,” adds Eric.