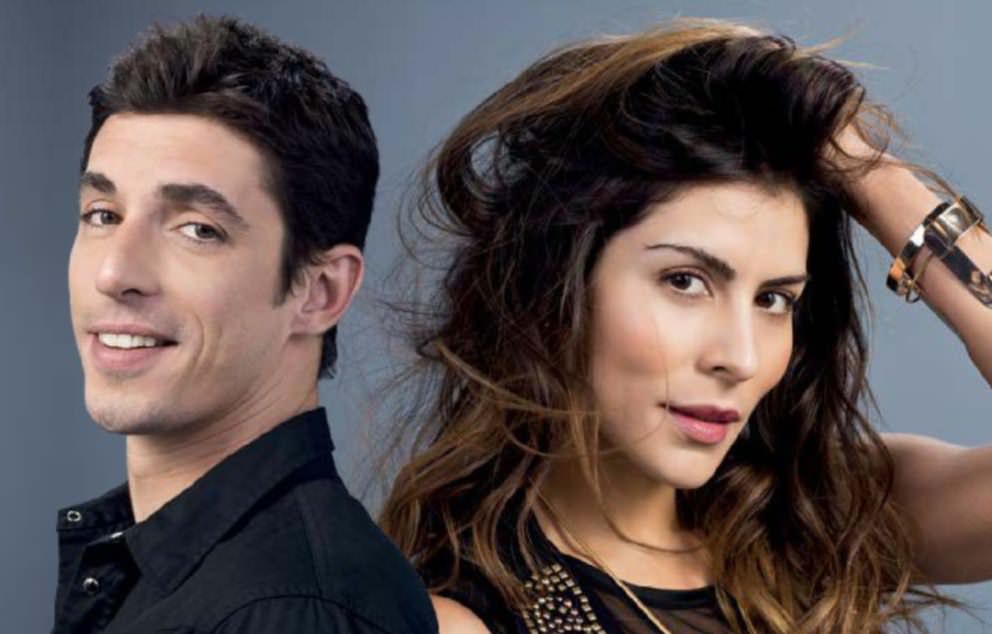 Fans of music dramas like Empire (2015-current) and Nashville (2012current) and sing-song film series High School Musical (2006-2008) should be tuning in for the new Telemundo telenovela Price Of Fame (2016-2017), which airs from Monday 16 October. The 76-episode Spanish soapie promises drama, action, romance and – a first for Telemundo – music. 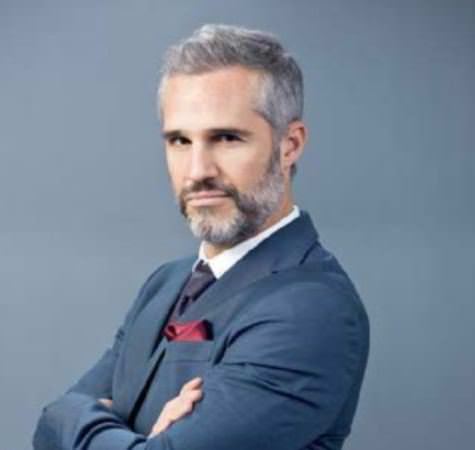