Shoe on the other foot 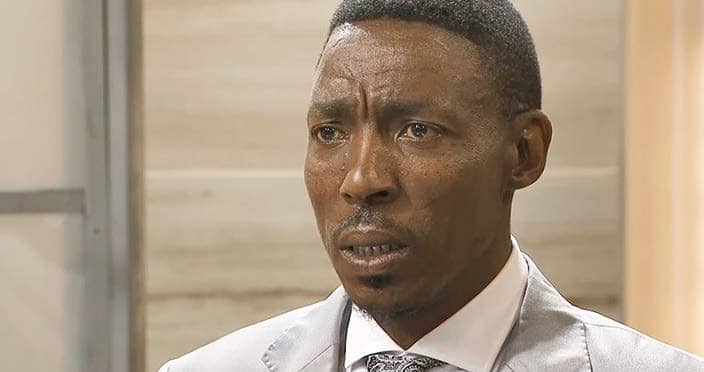 There's no turning back when Cosmo betrays his boss Gadaffi after he's attacked by drug dealers.

I Reformed criminal Cosmo Diale (Ronnie Nyakale) is having a tough time after he is beaten unconscious. “He is badly assaulted and everyone is horrified by it,” says Ronnie. But it is no random attack, which Cosmo finds out when he is discharged and is at home. The drug dealers in his community want to put an end to his anti-drug campaign Take Back Our Streets.

While recovering, Cosmo invests his time in revenge, believing that his ex-gang boss Gadaffi (Vuyo Dabula) is to blame for his assault. “It’s war. When Cosmo started his campaign, Gadaffi advised him to stop as it would be ‘bad for business’. Cosmo didn’t back down then and he won’t now. He wants to fight the bullies,” explains the actor. As tough as ex-gangster Cosmo is, he will have to think again if he believes that he can go against a man as dangerous as Gadaffi and come out alive.