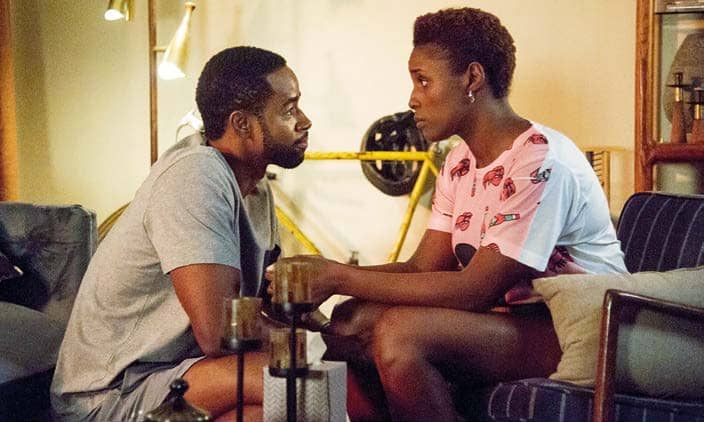 These small-screen shows on Showmax started off on the smaller screen as internet series.

Web series have blown up over the past decade – and not just on video services like YouTube and Vimeo. Cleverly written, filmed and produced 10-minute webisode shows are no longer limited to the net. A couple have gone from online to the big time as full-blown TV shows, with big budgets and bigger audiences. And you can stream them on Showmax.

When it was a web series in 2011, it was called The Mis-Adventures Of Awkward Black Girl. Series lead and creator Issa Rae (April in 2019 comedy movie Little) used it to show how meeting people was difficult when you’re living in a place as culturally diverse as New York. By the time it was made into a full TV show, two elements had changed: NYC was swapped for LA, and instead of it being about the awkwardness of meeting people, it was about the world seen through the eyes of two besties who’re insecure about things in their lives, be it love, diet or even wardrobe.