No One Escapes Him 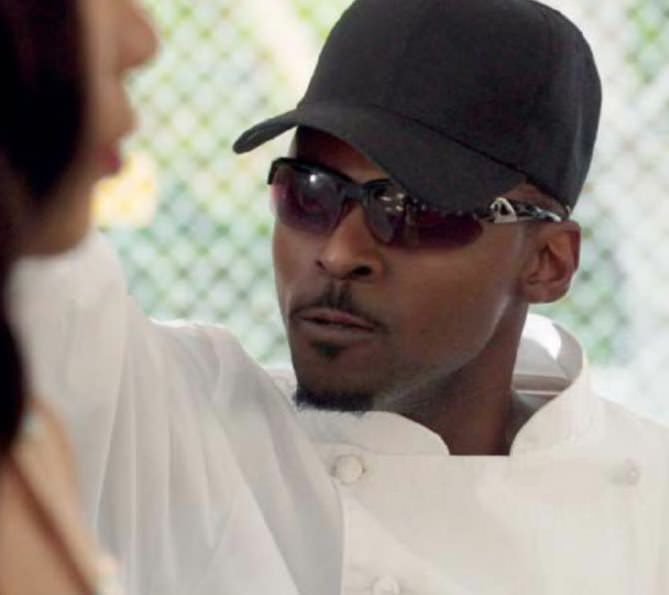 “No one escapes him” Thato thinks that he’s outsmarted dangerous Diamond, but…

If there’s one guy in town you don’t want to anger, it’s Diamond (Zolisa Xaluva). “He is a criminal genius and he doesn’t suffer fools,” says Zolisa. One such “fool” who is in Diamond’s bad books is Thato (Xolani Mayekiso). “He is a nice guy but he’s in trouble with Diamond,” warns Xolani. “Desperate times called for desperate measures [during the early parts of November]. Thato has been trying to prove himself to his family but when he lost the money that he made from his first social at Boi’s Corner on Monday 13 November, he needed help. He is a hustler and he knows how to make things happen, but this was too much. Diamond was there with open arms.”