My Kitchen, My Rules 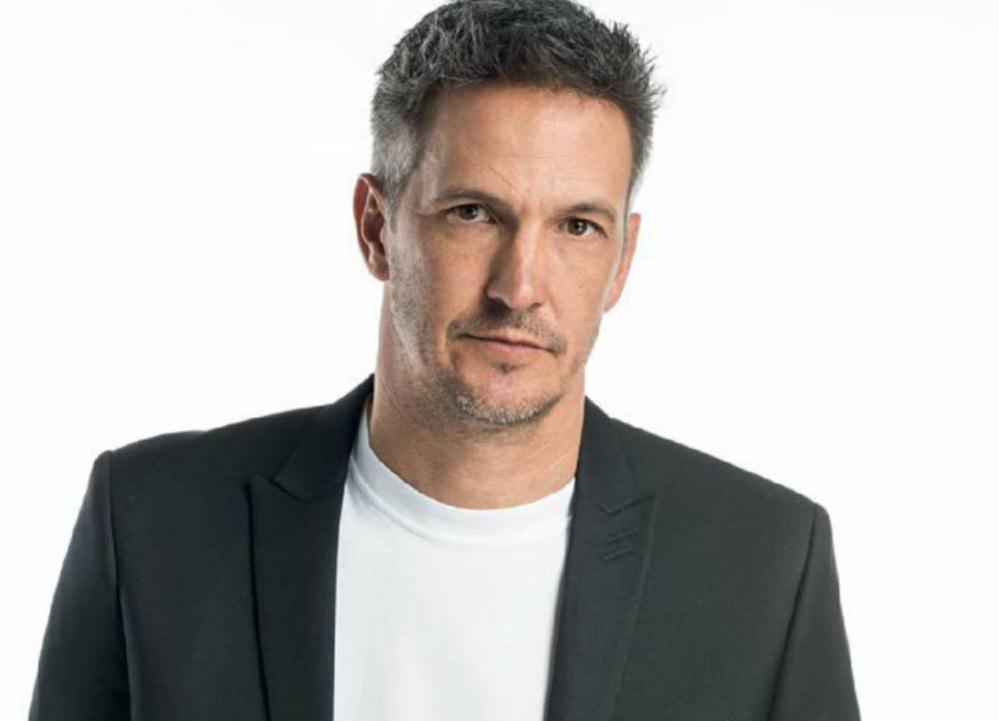 David Higgs has seen and eaten it all on My Kitchen Rules SA.

Season 1 of My Kitchen Rules SA (2017-current) has served loads of tasty treats and plenty of misses too. “But it’s more than just the food,” explains judge David Higgs. “Don’t get me wrong – the food and kitchen skills are what we’re here for, but a lot has to do with creativity and originality and we [David and fellow judge and foodie J’Something from house band MiCasa] take that into consideration in our judging.”

With the season finale creeping up on Sunday 10 December, who better than David to talk you through the trials, tribulations and full bellies that only cooking show judges experience? When he isn’t on My Kitchen Rules SA (MKRSA), he runs restaurants like Marble in Joburg and in 2015, David was the travelling chef for cycling team MTN-Qhubeka at the Tour De France.

What special ingredient will separate the winners from the rest?