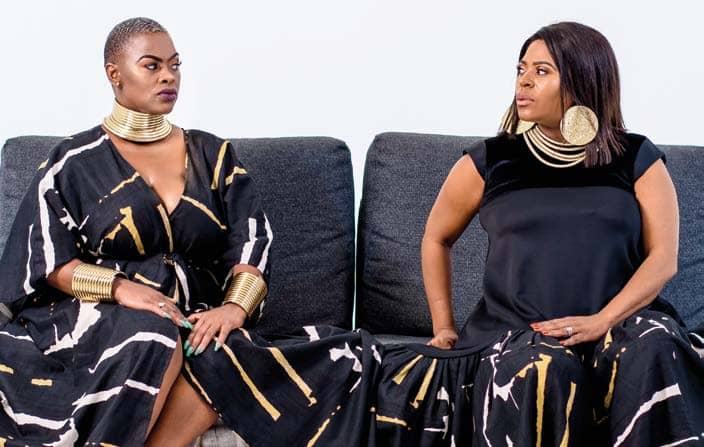 Nkunzi is in the middle of a literal gunfight and a battle for his heart.

MaNgcobo is furious when someone steals one of Khathaza’s most prized possessions, and Khathaza launches a violent attack on MaNgcobo. Later, Khathaza takes on a challenge to his masculinity and he and MaNgcobo reach an uneasy truce about Steleka. Gabisile makes even more mischief between Nkunzi and MaMlambo, to the point that Nkunzi threatens to kick MaMlambo out the house.

Sbu doesn’t want to get circumcised and he sleeps in a onesie to make sure that he doesn’t have sex with Fikile. Sibonelo wants to apologise but finds out that Nonka has moved on without him, and death is close at hand when Qhabanga and Nkunzi go to war.