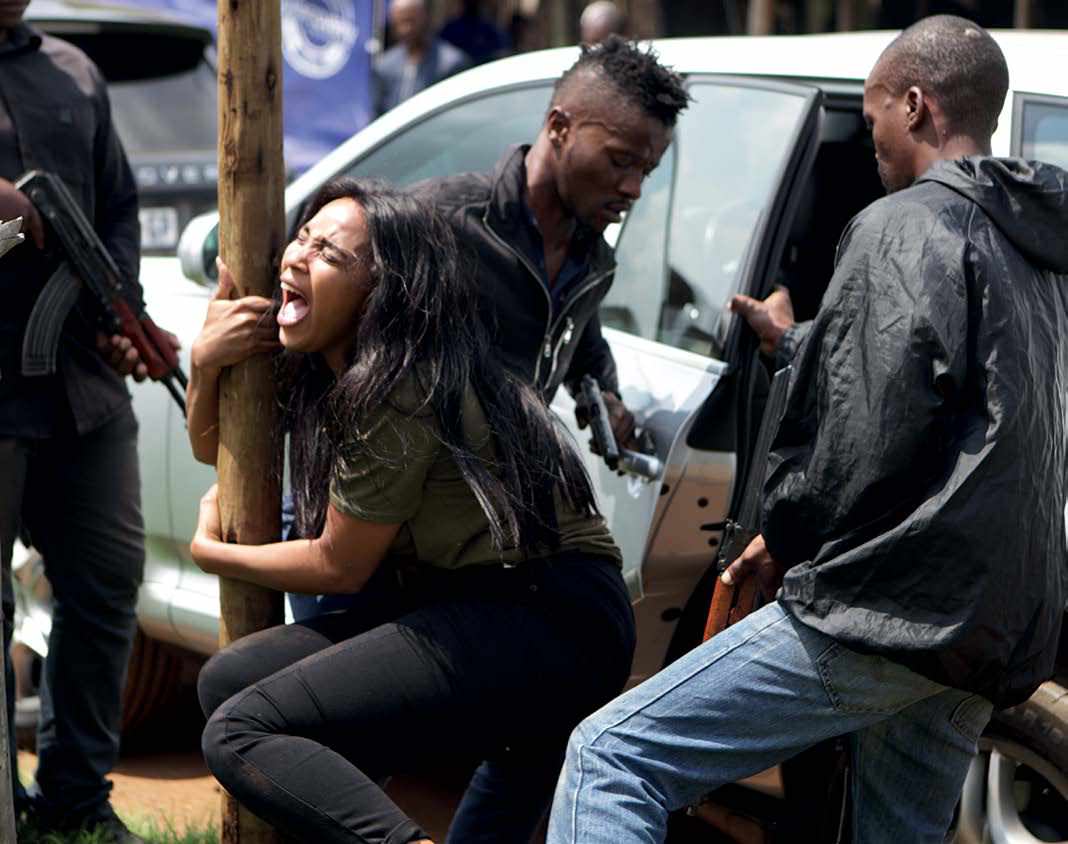 Bad-guy Judas raids the Zungu homestead and returns home with his lost daughter – and more!

Grab your bullet-proof vests, viewers: Isibaya screens are going to be full of bullet holes and screams thanks to the kidnap shoot-out on Thursday 2 March. And leading the attack is Judas (Menzi Ngubane), who’s in full thug mode for the drama. tvplus was on-set for this exclusive behind the-scenes look at the chaos…

Judas is protective of his family, but he’s so busy running the business and keeping an eye on the taxi industry that he’s blind to what is going on right under his nose. Judas finds out from his son Qaphela (Abdul Khoza) on Wednesday 1 March that his daughter Zama (Linda Mtoba), the apple of his eye, is off to see her lover Jabu (Pallance Dladla). “That his daughter has snuck off with this Zungu boy makes Judas mad because Jabu is his enemy’s son. Judas slaps Qaphela and asks his son why he hid the truth from the family,” explains Menzi.

Qaphela quickly ’fesses up that Zama and her boyfriend Jabu are hiding at the Zungu homestead in KwaManzini. Blinded by fury, Judas rounds up his mob of armed henchmen on Thursday 2 March and takes along his son and wife Beauty (Thuli Thabethe) to fetch Zama. “Judas tells Beauty he doesn’t care what happens, as long as he has his Zama back by his side and at home where she’s safe,” says Menzi between takes. “And so the chaos begins…” 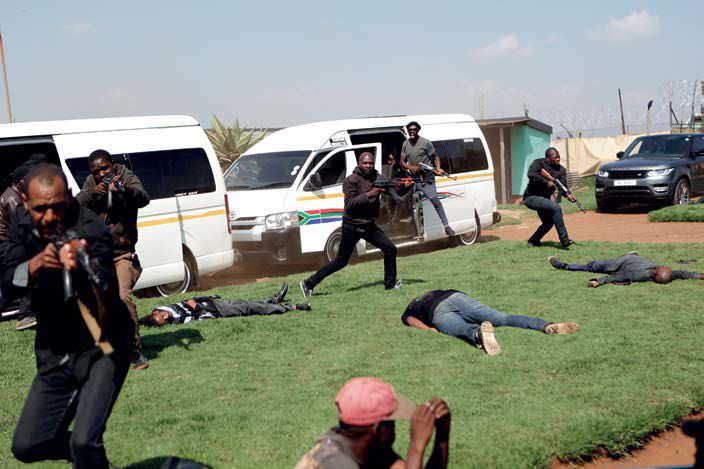