Just Trying To Get By 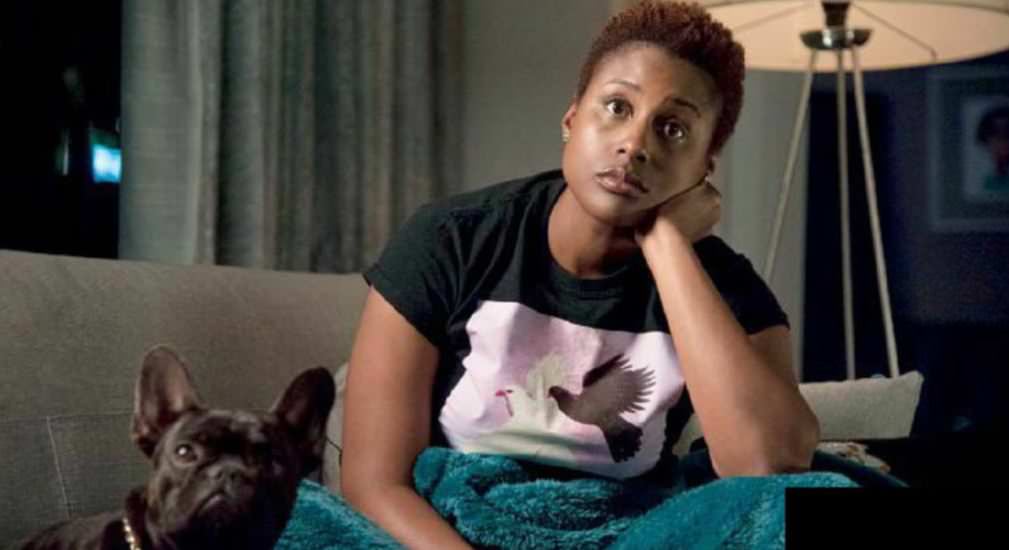 Life is a rollercoaster of fun, love, drama and dating on web series-turned-hit comedy Insecure.

When YouTube star and aspiring television director Issa Rae started her online comedy videos The MisAdventures Of An Awkward Black Girl (2011-2013), she didn’t think that they’d go viral. But they did! And that gave her the foundations to develop Insecure (2016-current), a comedy centred on Issa’s confused, all-over-the place 20-something-year-old character Issa Dee. Series protagonist Issa tells her story in third person as she struggles to juggle her job, social life and relationship with her boyfriend

Lawrence (Jay Ellis). “It is loosely based on my life and experiences,” says Issa the show creator. “I wanted to create something that shows that black people are relatable to the world and that we experience the same things that everyone else does.

And just like the majority of society, Issa the character is bottling up anger. From feeling stagnation with her love life to figuring out who she is, Issa is fighting to keep her head above water. “People think that at 20, you should have your life sorted. It’s not always the case and while you might be doing adult stuff like paying bills and living on your own, it’s hard and this show touches on it,” adds Issa Rae.