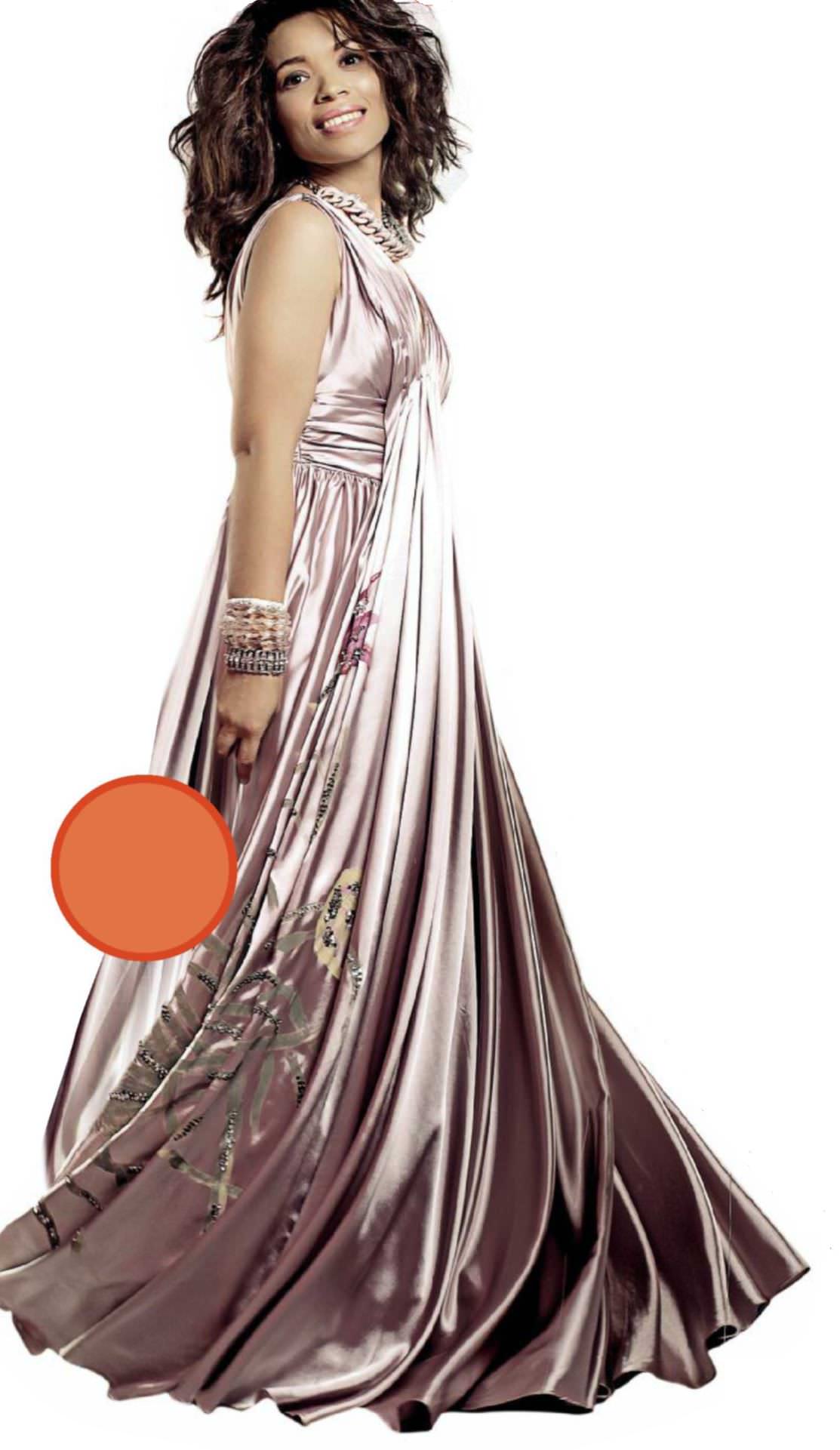 What is going on in your favourite actor’s head?

7de Laan’s (2000-current) Bonita (Hildegardt Whites) is a complicated character. You either love her or you hate her, and while she is currently causing trouble in Hillside (read more on p27), Hildegardt is the polar opposite. Instead, the actress is happier sitting in front of her TV. And judging by these Quickfire answers, she’s almost as fanatical about the small screen as tvplus readers.

What was the first TV show you acted out with friends?

I remember it like it was yesterday – it was teen action show Die Swart Kat (1986). I was crazy about it!

Who was your first TV crush?

What did you do when an “adult” moment came on while were watching TV with family?

Whenever a scene like “that” came on, I’d blush blood-red and squeeze my eyes shut until it was finished.