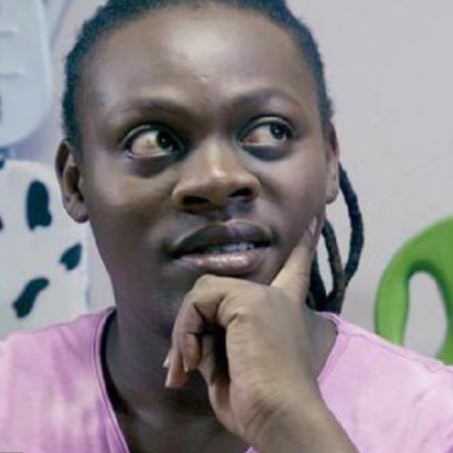 GC’s mother finds her voice after her son nearly loses his life.

GC (Khaya Dladla) has been forced to live in a world without love after being rejected by both his lover Jojo (Siphesihle Cele) and parents Bhomu and MaXimba (Mduduzi Nombela and Mabel Mthombeni) when he refused to go through with an arranged heterosexual marriage on Tuesday 1 August. Since then, GC has lost everything – his joyful spirit, his business, his friends and his reputation. And now GC’s drunken spiral of self-destruction could cost him his life. He went missing on Tuesday 12 September after running into his violent former cellmate Mhlengi (Thandanani Mjuda Qwabe) – the lunatic who wanted to rape him. When a group of children find GC beaten, stabbed, bloodied and near death in an abandoned house on Wednesday 13 September, it’s not just the doctors who’ll be working to save his life…

WORK IT OUT NOW