From the cradle to the grave 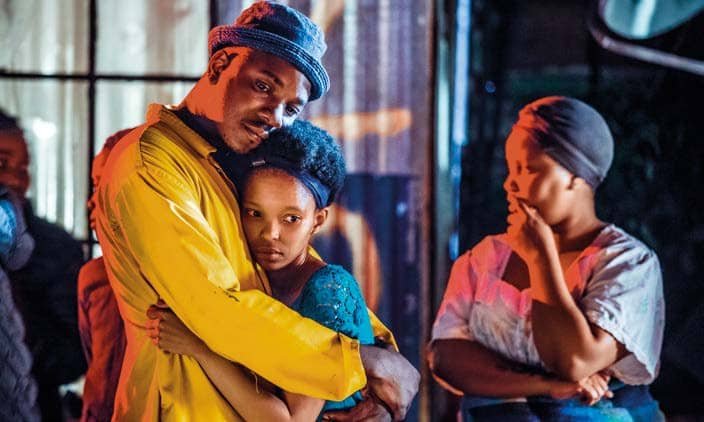 If there’s a soap couple you were rooting for, they probably ended their relationship this year on Rhythm City between a divorce and a disaster wedding.

2019 was meant to be the turnaround year for new attorney Mzi (Jesse Suntele). He’d just passed the bar and he was ready to propose to his girlfriend (Petronella Tshuma) – after their families accepted their romance. They were going to walk off into the sunset and have their fairytale ending. But that went downhill when Mzi was arrested for a hit-and-run accident where he was behind the wheel.

In a moment of panic, Pearl handed herself over to save Mzi’s career and that’s where their problems began, leading to the complete collapse of their romance by March when she told him not to visit her in prison. And by the time Pearl had bribed law officials to release her early from serving Mzi’s sentence in June, Mzi was sleeping with his friend Lerato (Samukelo Ndlovu). Pearl sent Mzi packing, but fate was going to bring them together again during the year.