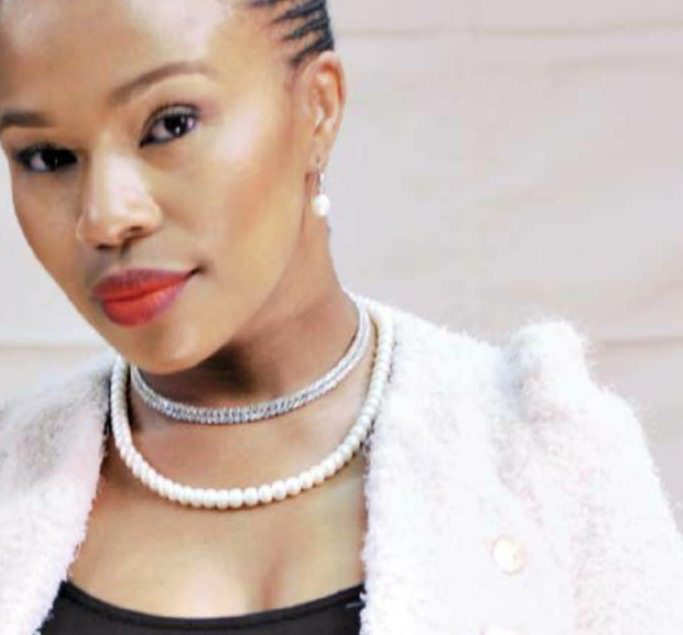 Friends for never Thandaza closes the chapter with business partner bestie James after yet another dispute.

Building a construction company with turnover in the millions takes a strong-willed person. Alongside her bestie James (Dingaan Mok ebe), Thandaza (Sindi Dlathu) started Basadi from the ground up, but their working relationship soured in July 2017 when Thandaza blamed James for missing money from the business books. Their friendship has suffered under the strain and now “she wants nothing to do with him!” explains Sindi. “These two are stubborn and although the money thing was long resolved, they’re still bickering.” Thandaza loses her temper with her son Vusi (Raphael Griffiths) on Tuesday 17 October when he mentions James’s name in their conversation and Sindi adds, “It sucks for everyone that Thandaza and James are no longer friends. They had a strong bond but they’re two hot-heads who don’t want to give in to the other.” 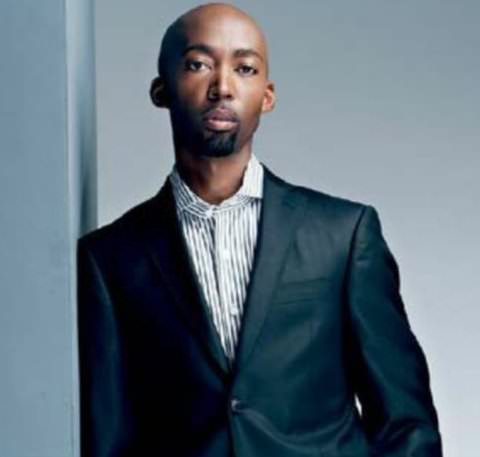