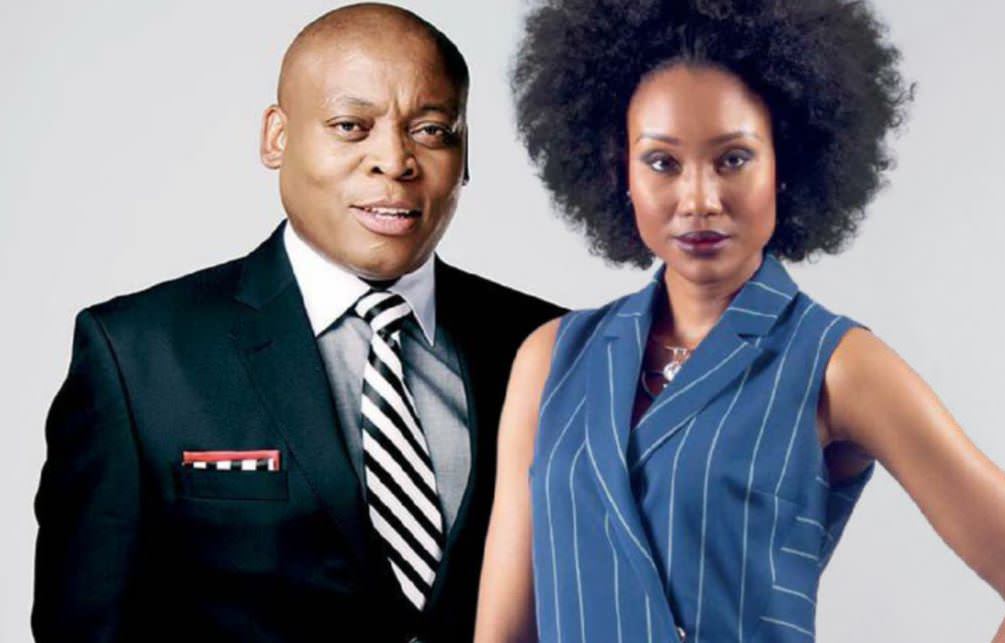 Zitha is cornered when betrayed Tau finds out that she’s secretly working with his nemesis.

The road to success is a lonely one and it often involves being selfish and stabbing loved ones in the back, especially when the goal is a seat at the table with the big dogs. Entrepreneur Zitha (Zoe Mthiyani) is devastated on Thursday 23 November when her boyfriend and business mentor Tau (Rapulana Seiphemo) discovers her secret. She has gone behind his back to form an alliance with his rival Jack Mabaso (Vusi Kunene) in developing Jack’s building project JM Eco City. “She does feel guilty about working with Jack, but this building means the world to Zitha. It’s far bigger than any relationship she’s built with any man,” says Zoe, whose character invested her R12 million inheritance in the project after her dad Zola (Mutodi Neshehe) died in a car crash. “Zitha believes that it’s her responsibility to carry out her father’s legacy. She wants to build Eco City to honour Zola, even if it means ruining things with Tau,” adds Zoe.