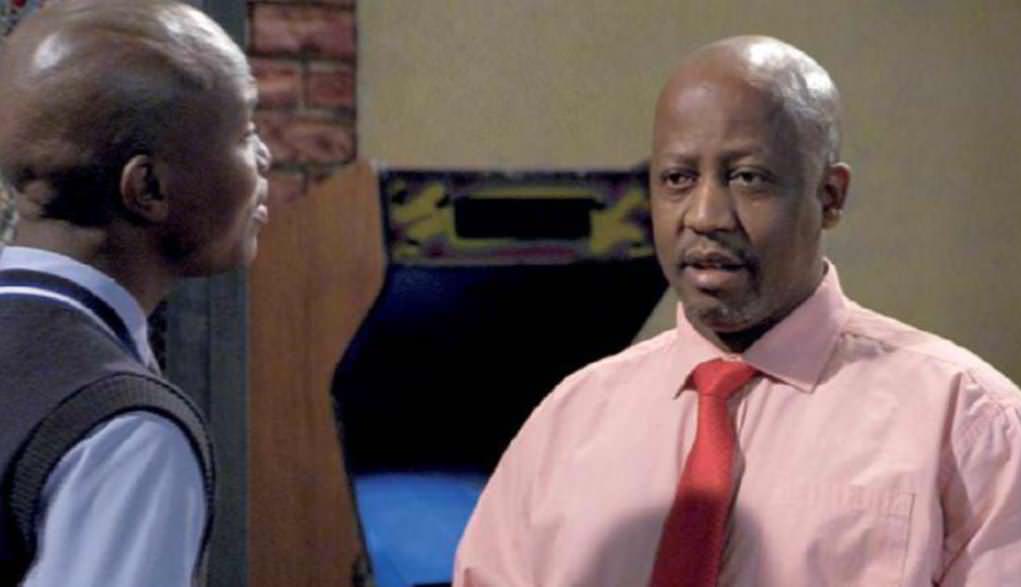 Clement is torn between protecting his beaten-up mother and learning to be a man from his abusive father.

High school student Clement (Vusi Leremi) usually bottles up his emotions until they overflow. Coming from an abusive household has taught him to express himself with rage, but he’s on a path to adulthood and that requires the young man to grow up and change. “Clement has seen it all. It’s sad that he has to go through yet another obstacle,” says Vusi. To get away from the domestic drama at home, Clement has spent the year living with his grandmother MaNtuli (Dieketseng Mnisi), but that’s not far enough away from trouble because his irresponsible dad Dennis (Clevy Sekgala) arrives unannounced on Wednesday 11 October.