Clash Of The Choirs 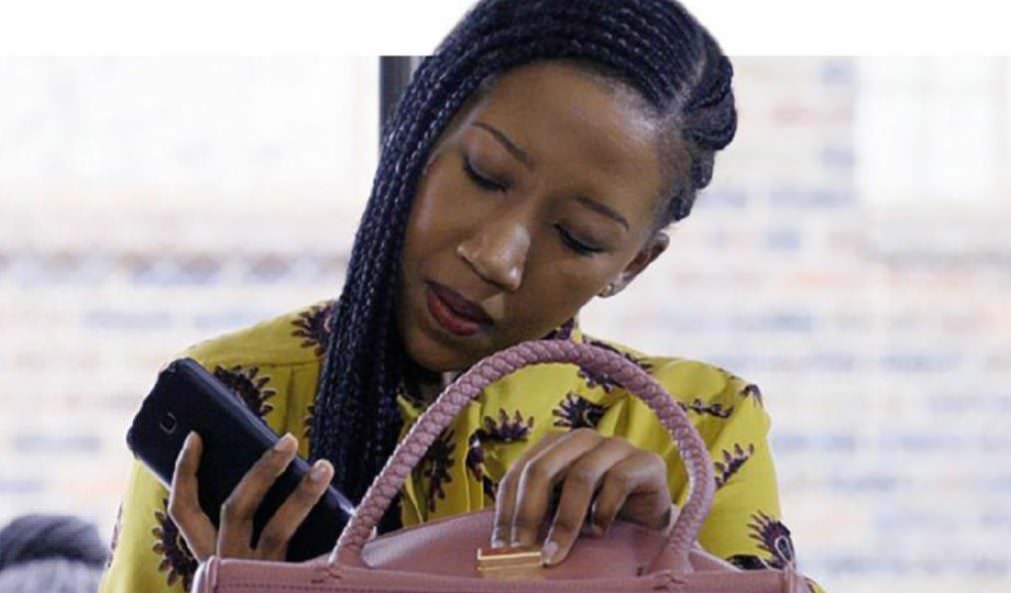 Smangele sets out to destroy her BFF so that she can snatch control of the church choir.

In times of trouble, nothing raises Smangele’s (Sihle Ndaba) spirits like the choir’s voices raised in song. In March 2016, she turned to them after her boyfriend Mkhonto (Bonga Dlamini) went to jail and her sister Amandla (Lungelo Mandondo) died. And now, devastated by her break-up with Khumbulani (Sihle Xaba), Smangele turns to music again. “Smangele is always latching onto things,” Sihle sighs in joking exasperation. “The supposed love of her life has left her, and all that she has is the choir, so she is very possessive of it.” But there’s a fly in her ointment because her bestie Thobile (Nokuthula Mabika) took over as choir director on Thursday 4 January. They’ve been wrestling for power ever since, and on Friday 19 January, viewers will see just how far Smangele is willing to go to take down her former friend…