CT Talent Takes On The UK 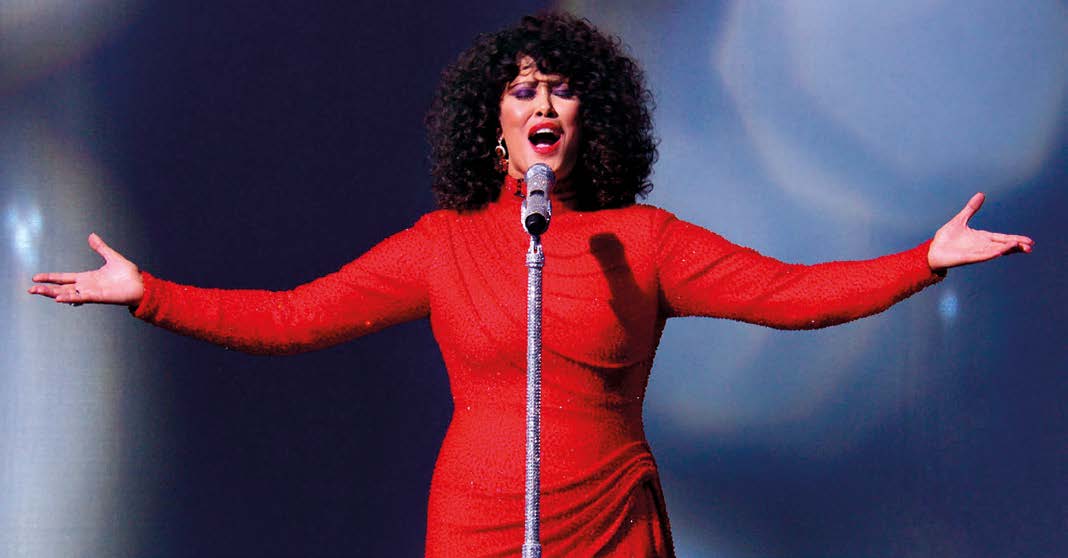 It’s no secret that there is a South African singer making the world sit up and listen on brand-new season 14 of Britain’s Got Talent (2007-now, weekdays, 18:00 on M-Net *101). Fortythree-year-old Capetonian Belinda Davids has become an online overnight hit after she performed Whitney Houston’s 1988 ballad One Moment In Time and wowed the judges and the audience during the audition phase in April 2020 before the UK implemented lockdown.

Belinda received a standing ovation from Mr Mean Judge Simon Cowell, along with his fellow judges Amanda Holden, Alesha Dixon and David Walliams. Her audition performance has gone viral, with over 1.6 million views on YouTube since the audition episode aired on Saturday 30 May in Britain this year. “It’s still unbelievable,” says Belinda. “It’s like I am still living in a dream. I never expected that reaction at all (from the judges and audience). I was just doing what I do best – sing Whitney Houston songs for a live audience.”

Belinda has walked a long road with popstar Whitney, who accidentally drowned in her bathtub in 2012. “I remember I was around five years old when I heard her music playing on the radio. I was completely hooked by her golden voice, the way she shared emotion in her songs. Then I saw her on TV and I was blown away. She was this thin woman with this powerful voice that just gripped you. I started to learn her mannerisms when she performed and taught myself how to sing like her and move like her. By eight, I had perfected my Whitney tribute,” reveals Port Elizabeth-born Belinda. “I can’t pick a favourite Whitney song as all of her songs are just perfect.”