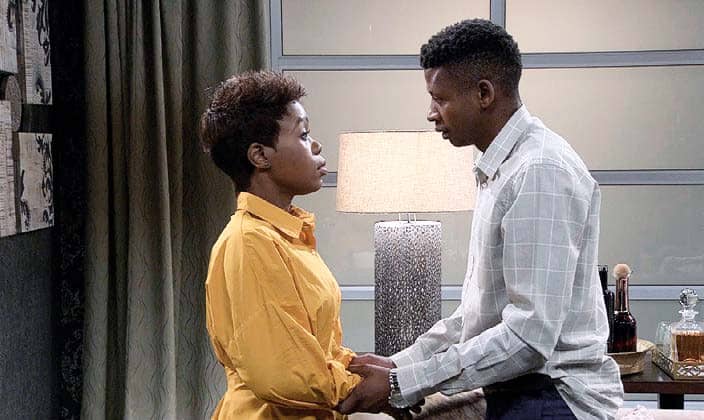 There’s nothing like burying the truth – and a body – to bind a mother and son.

Chumani Langa (Ayanda Daweti) is reeling. At the end of October, his mother Boniswa (Lusanda Mbane) told him that Loyiso (Lloyd Rathebe), the principal of Boniswa’s school and a man who Chumani had known and trusted his entire life, had been caught molesting the girls in his care. A day later, Chumani walked in on Loyiso physically attacking Boniswa. In the struggle and confusion when Chumani intervened to save his mom, Loyiso fell and died. Now in the first week of November, Chumani is experiencing horror after horror as he and Boniswa cover up the evidence of their involvement in Loyiso’s death. It’s an act that will tie mother and son together like the darkest of family secrets… 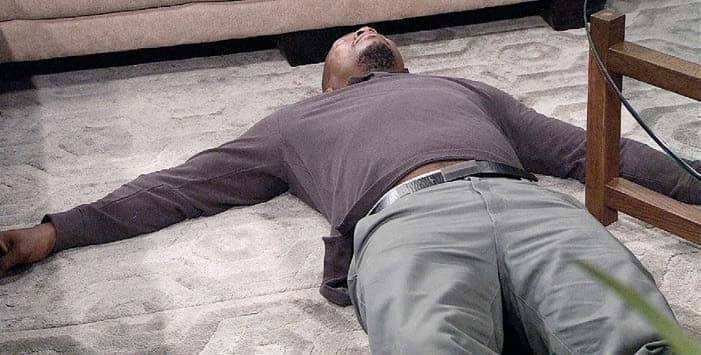 “There’s a lot of confusion and a lot of dread. It barely dawns in Chumani’s head that he has done such a thing,” reveals Ayanda. “It’s one thing to lose someone who you were close with because of an accident, but now to lose someone you are close to because of what you did? That’s another thing. As time goes on, he is going to realise that he has lost someone that he was close to. Then he will think, ‘This man had such an impact on my life. He was my mentor. I wanted to get to know him even better.’ Losing a mentor and feeling like you are responsible might even lead to a breakdown. But for now, it’s like, ‘Wait, what is happening? Are we going to wake up?’”