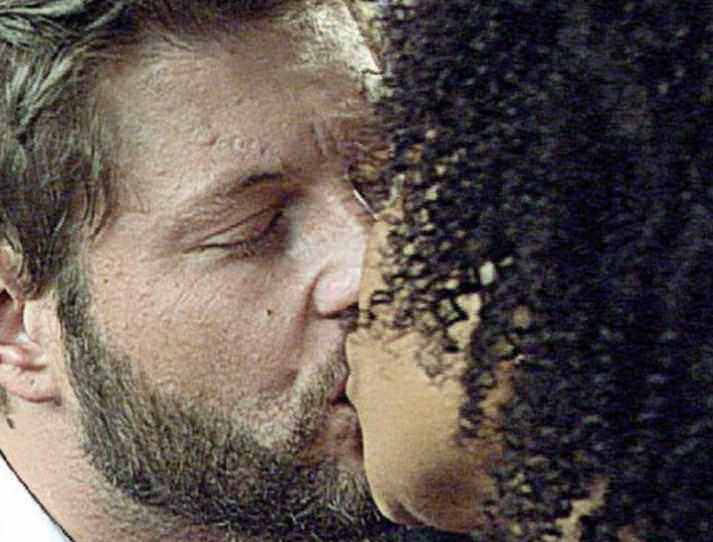 Ben is blinded by love, whether Nikiwe wants it or not.

When Benjamin (Arno Marais) made his way back to The Deep in mid-2017, it was to help his friend Nikiwe (Linda Sokhulu) after she was assaulted by her fiancé Gabriel (Aubrey Poo). “There was nothing between them,” hints Arno. “But they have been working together for while and feelings developed.” On Friday 15 December, they got a breakthrough in their hunt for the gold stealing zama-zamas but that’s at the back of Ben’s mind on Wednesday 20 December when Kgothalo Katlego Danke) sees him staring at Nikiwe with hearts in his eyes. “Nikiwe is blissfully unaware,” says Arno.