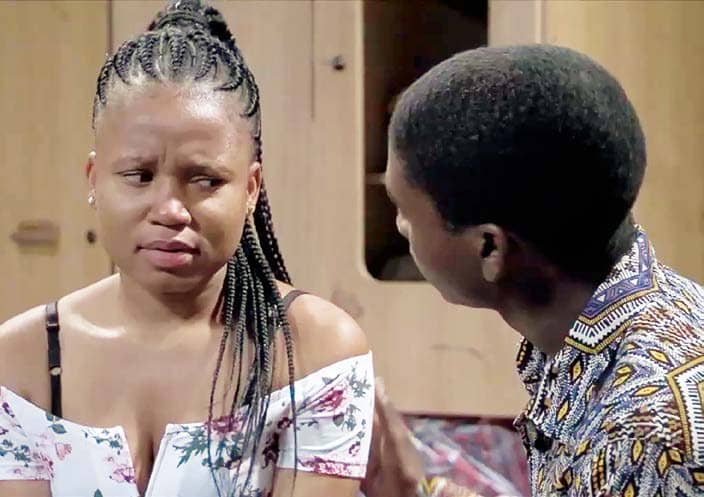 Troubled youngster Koloi has his world rocked when he learns that his estranged father is trying to move him and his brother Billy to Bushbuckridge forever.

It hasn’t been easy for high school student Koloi (Tshepo Joseph Senatle) after his mother MaKoloi (Suzan Nakedi Leshabane) died when the nut factory burnt down in June this year. For months, he’d wake up sulking and later go to bed with tears rolling down his face.

Fortunately, his uncle Ramolao (now played by Surprise Mathebula following Isaac Mokoena’s death in June) and his girlfriend Sis’Ouma (Elizabeth Mlengana) took Koloi and his brother Billy (Jullian Maphothoma) in after the funeral and they helped the boys get back on their feet. So Koloi’s jaw drops to the ground when he’s told that his estranged offscreen father is planning to uproot him and Billy from Turfloop next year. “Koloi feels horrible to say the least,” says Joseph.