All Bets Are Off 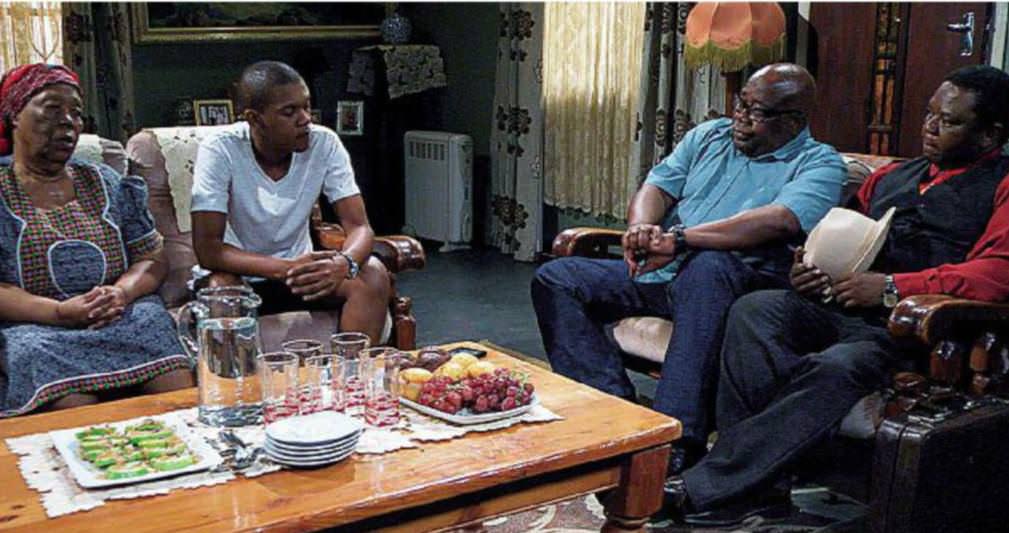 Every now and again, good grandson Katlego (Patrick Seleka) travels to the other side of Turfloop to surprise visit Koko Mantsha (Lydia Mokgokoloshi).  He hasn’t checked in on her in a while as he’s been trying to buy Capsy’s restaurant with his girlfriend Candice (Liza van Deventer), so it’s high time he visits Koko on Wednesday 28 February. But letting himself into Koko’s house as usual has a very unusual consequence, teases Lydia. “Koko actually freaks out when she sees her grandson. While waiting quietly, Kat has overheard Koko talking about her love for gambling with her friends and she’s annoyed that it’s no longer a secret.” Having a vice like gambling won’t look good for upstanding citizen Koko Mantsha, but public shame isn’t her biggest fear, reveals Lydia. “She’s scared that Kat will try stop her from her games!”