A Wedding, A Celebration And Bloodshed 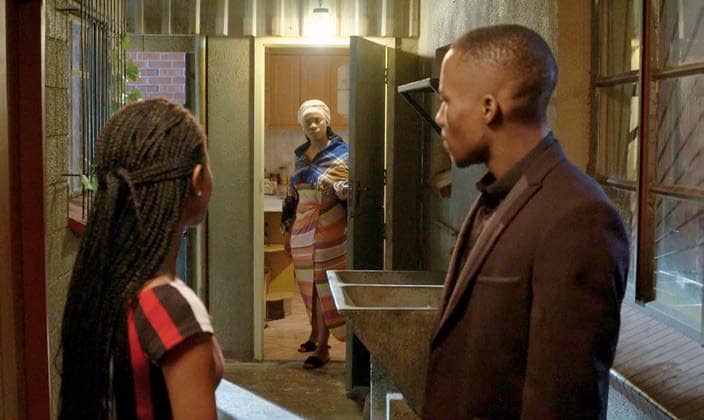 For the last few months, mechanical engineering student Zamani (Zamani Mbatha) worked tirelessly to save money to afford lobola for his girlfriend Ayanda (Kwanele Mthethwa). The day has arrived. “They are thrilled!” says Zamani. “Zamani went over and beyond to get her family’s blessing and he is excited that they’ve accepted him into their family. Zamani and Ayanda can’t wait to start their lives together,” adds the actor.

But not everything goes according to plan, as Zamani’s ex-girlfriend and his first love Simi (Nandi Mbathi) arrives during the lobola negotiations to try talk him out of getting married. She declares her undying love, leaving him confused as he thought that they had no chance of rekindling their romance after she dumped him for cheating on her with Ayanda in April 2019. “Simi gives Zamani the impression that she won’t let go of him. She is willing to fight for his heart and go to the ends of the earth for their relationship,” explains Zamani the actor.