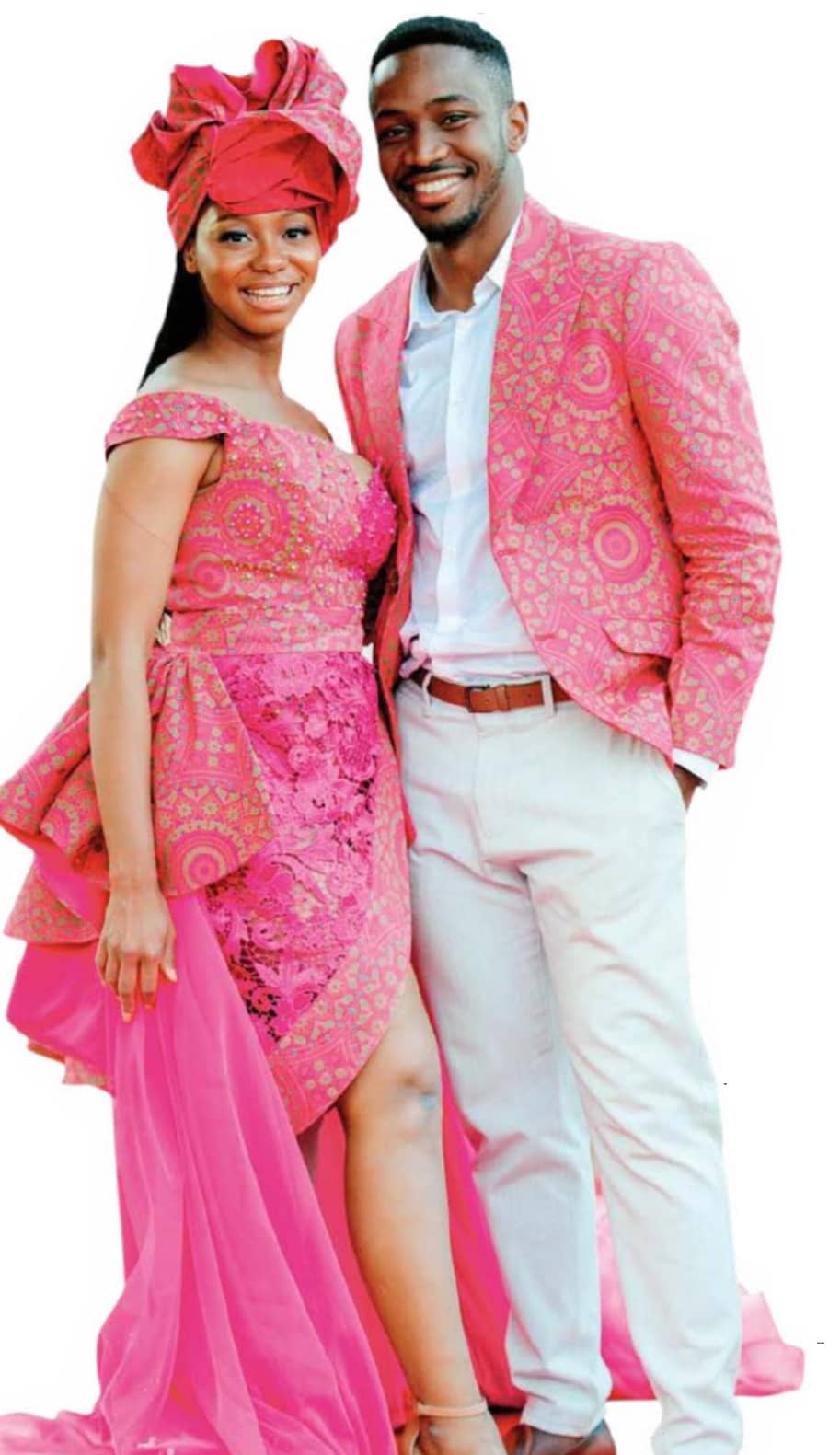 We have the behind-the-scenes peek into Itumeleng and Lindani’s whimsical pink wedding. And there’s going to be drama when her ex-husband-turned-cousin Zolani wants to stop her from getting her happily ever after.

The day has arrived. Everyone in Refilwe Township is gathered for the most anticipated wedding of the year. Itumeleng Mokoena (Larona Moagi) is getting married to her childhood crush Lindani Dlomo (Lunga Tshabalala). “She’s the luckiest woman alive,” says Larona.

Tumi is due for a happily ever after. Her first marriage to Zolani (Lawrence Maleka) was a disaster and it only lasted three months after she learned that they’re cousins in January last year. She also discovered that Zolani helped her biological mother Lindiwe (Sindi Dlathu) kill Tumi’s adoptive father Thato (Don Mlangeni) in episode 1 in 2017. 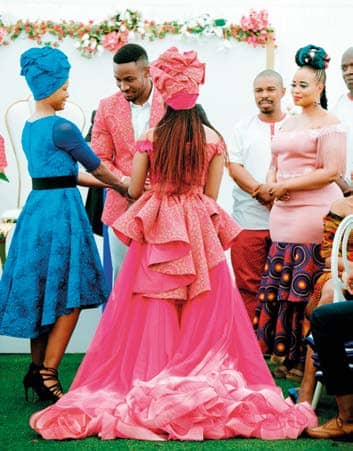 Tumi is done with Zolani and she is hopeful that her second marriage will be a success. “Lindani is everything she’s always wanted in a husband.

Being with Zolani revealed to her that she doesn’t need money to be happy – just love and honesty,” adds Larona.