WIN ON A BACK ON TOP 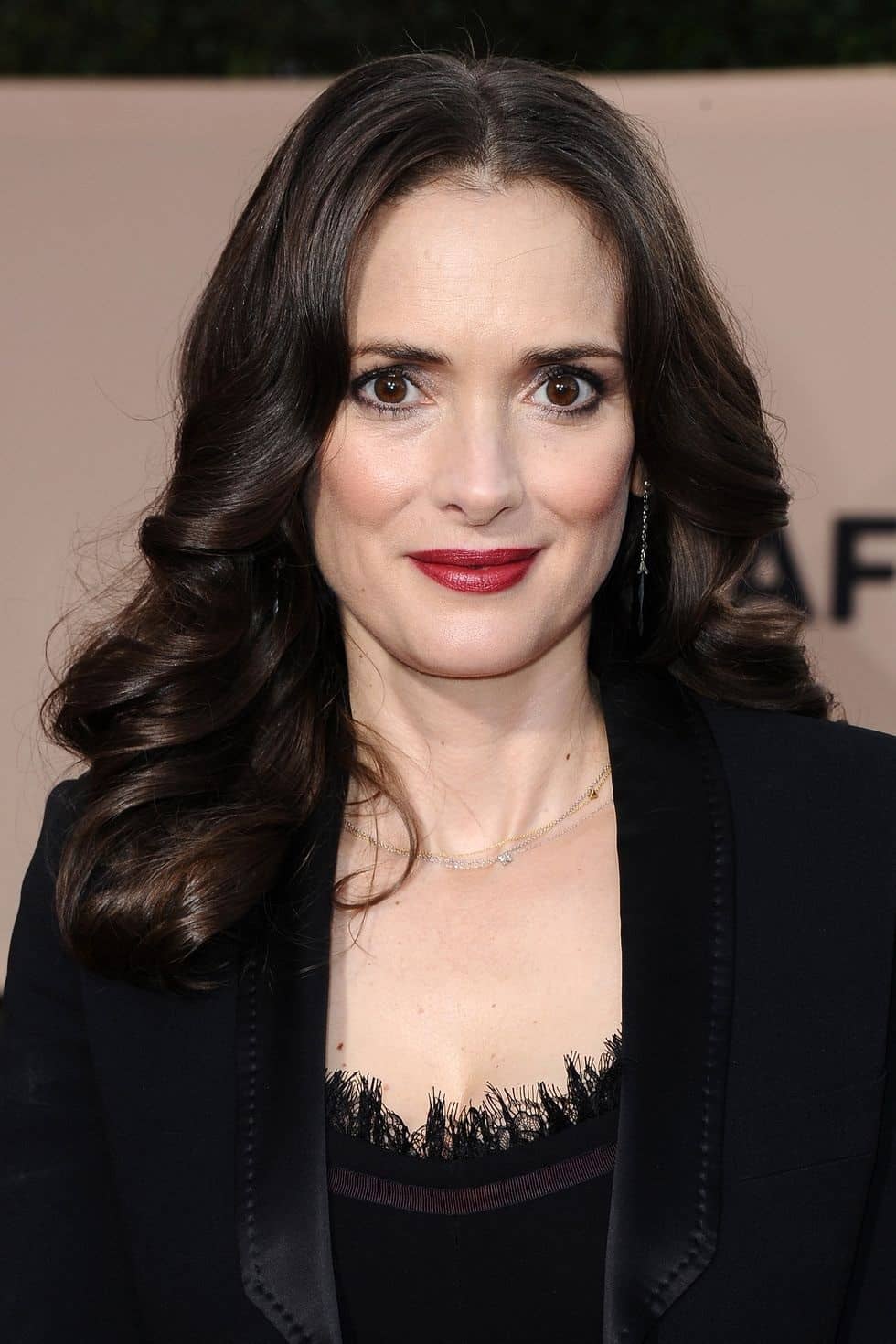 WINONA RYDER CRASHED AND BURNED AFTER HER SHOCKING SHOPLIFTING ARREST, BUT HER CAREER IS RED HOT ONCE AGAIN.

ON a frigid night in Winona, Minn., last January, fans happily braved the cold hoping to catch a glimpse of Winona Ryder, who’d returned to her namesake hometown to film a Super Bowl ad for the software firm Squarespace. For the Stranger Things star, 48, it was the latest chapter in a remarkable comeback following a humiliating 2001 arrest for shoplifting that had Hollywood seeming to write off her career for good.

Call it a Winonaissance. “She couldn’t be more in demand these days, which is amazing, given how far she’d fallen,” an insider dishes to Star. Currently headlining HBO’s The Plot Against America, she’s also won acclaim for her work on the Netflix hit Stranger Things. “Winona’s world completely fell apart,” adds the insider, “but she’s put it back together again.”