The Fight To Save Kanye 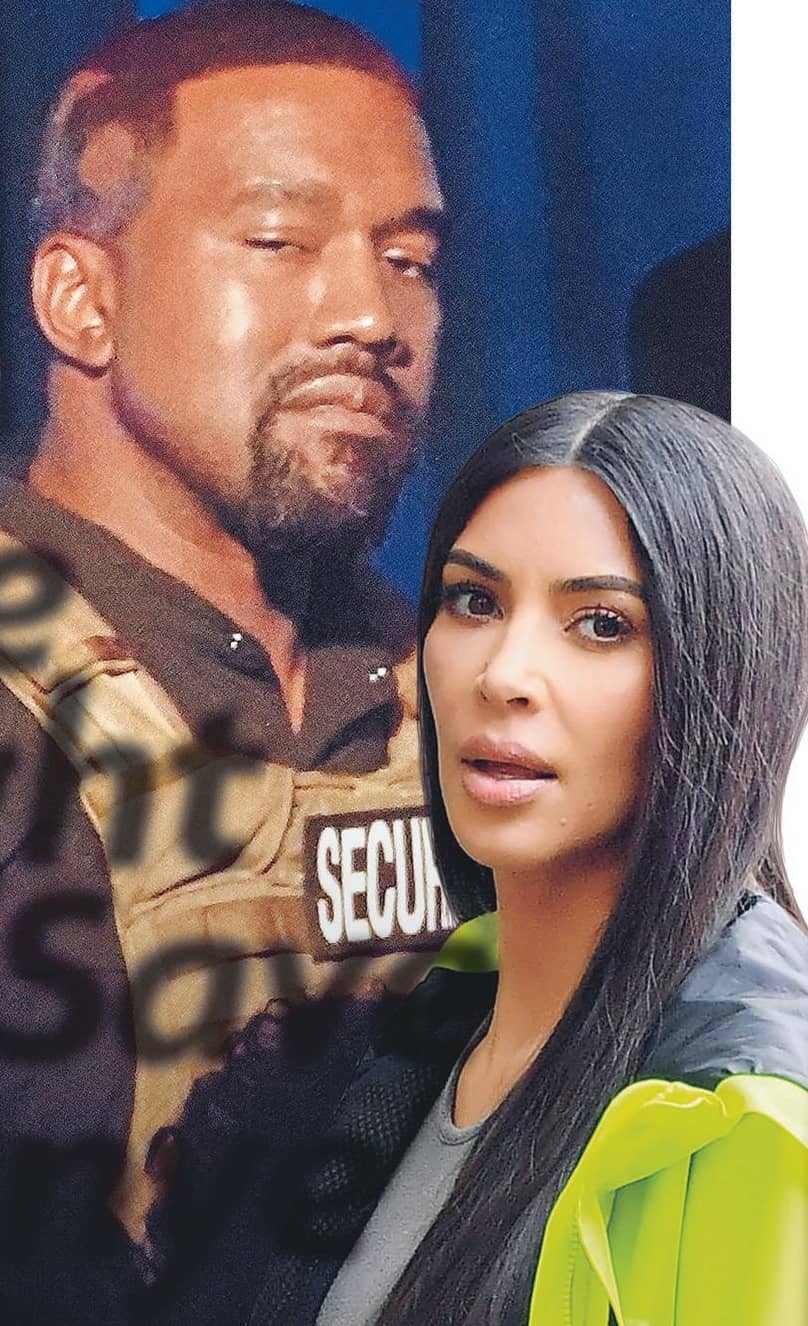 WITH KANYE WEST ON THE VERGE OF ANOTHER MELTDOWN, A FRANTIC KIM KARDASHIAN IS STRUGGLING TO FIND A WAY TO KEEP HER FRAGILE HUSBAND FROM SELF-DESTRUCTING.

KANYE West’s demons were on full display. At a campaign rally in North Charleston, S.C., on July 19, the presidential wannabe delivered a rambling, incoherent speech, touching on topics from guns to Harriet Tubman to his plan to restrict reproductive choice. At one point, the 43-year-old broke down in tears as he talked about how he and his wife, Kim Kardashian, had considered an abortion after she became pregnant with their daughter North in 2012 — and then went on to say that Kim might divorce him after hearing his message. 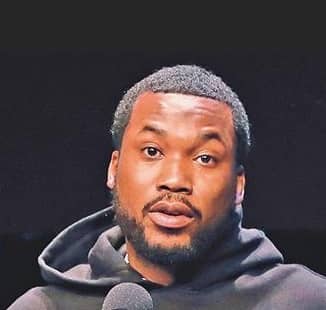