THE WORST BACHELOR EVER! 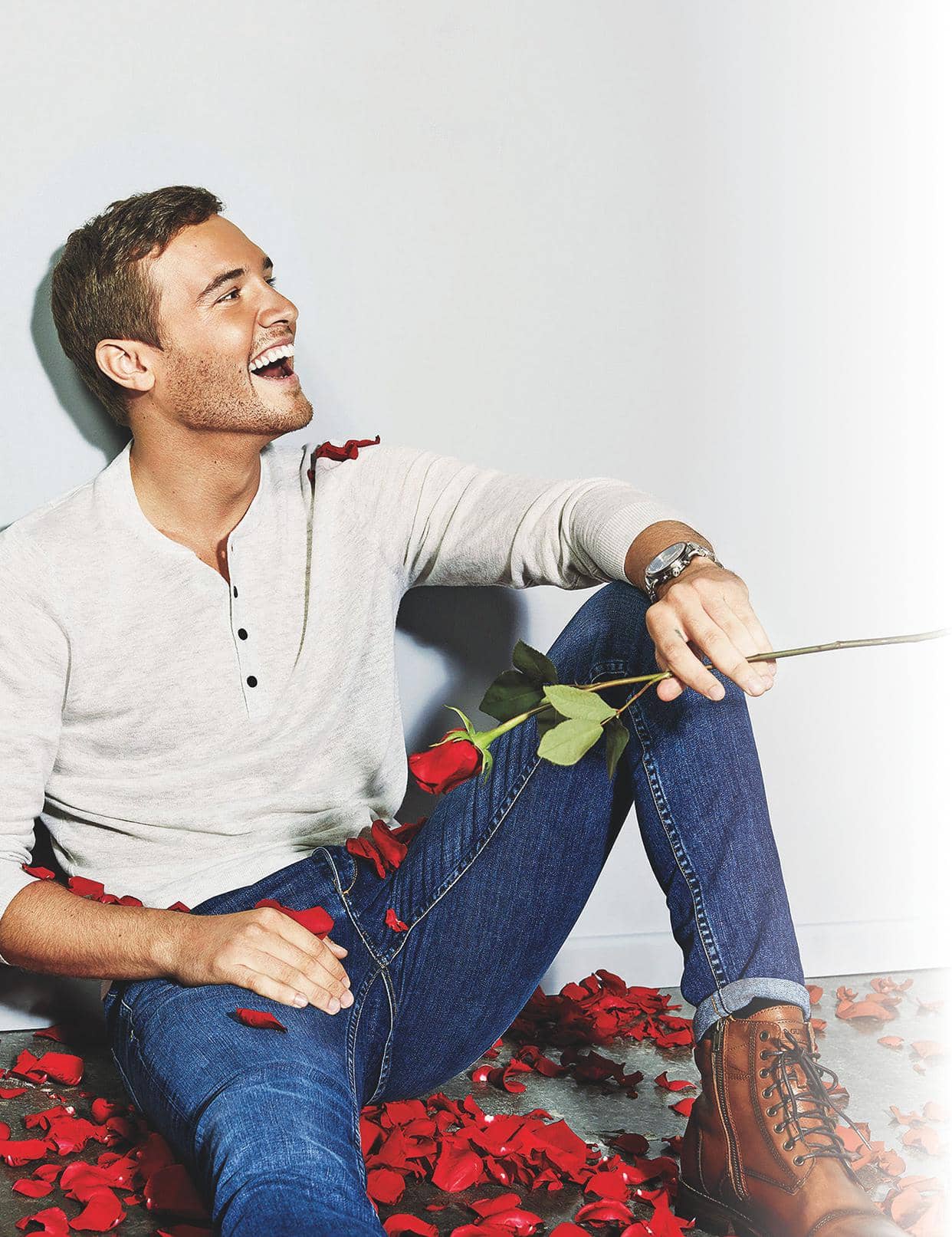 SURE, HE’S NO JUAN PABLO, BUT THE DRAMA-LOVING, DECISION-AVERSE PETER WEBER HAS FANS IRATE. HERE’S WHY THE PILOT HAS FAILED TO LAUNCH.

BLINDSIDED after failing to score a rose from Peter Weber, Bachelor hopeful Kelley Flanagan tore into the airline pilot at the end of the Feb. 10 episode. Calling the remaining four contestants “babies,” the 27-year- old attorney griped that he seemed more interested in drama than finding a spouse on the ABC reality show — and, most maddeningly, that he was hopelessly wishy-washy. “If he’s not able to sit there and make decisive decisions and stuff like that, that’s on him,” she said on the episode, the last before the hometown dates. “I don’t want him to waste my time either. Thank you for not coming and meeting my family.”