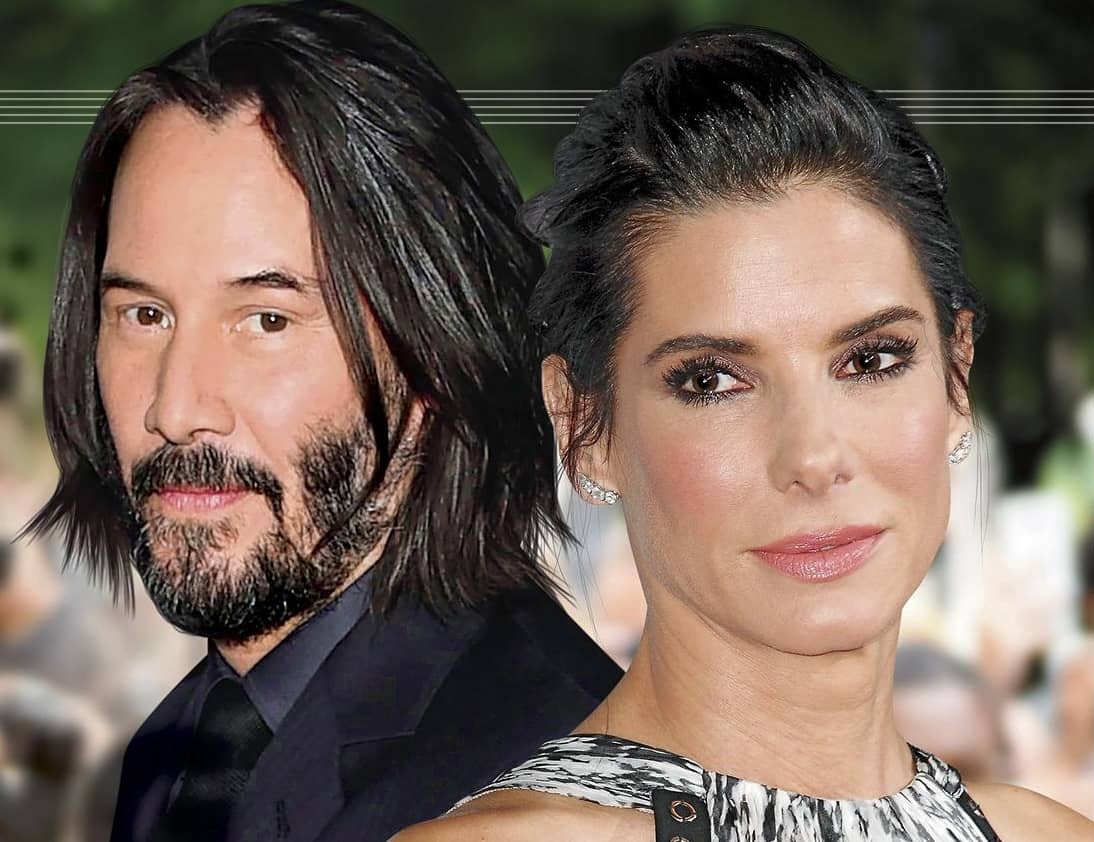 Star Reveals what really happened between the beloved onscreen couple.

DURING an appearance on The Ellen DeGeneres Show in late 2018, Sandra Bullock reminisced about filming 1994’s Speed with Keanu Reeves. “I think about how sweet he was and how handsome he was,”she gushed. “It was really hard for me to be serious,” she said of feeling like a smitten schoolgirl around the hunky actor. “He’d look at me and I’d giggle.” Five months later, it was Keanu’s turn to blush as he told Ellen he’d also had feelings for his gorgeous costar. “It was nice to go to work,” he said coyly, adding, “She’s such a wonderful person.”

After spending years denying hookup rumors, Sandra and Keanu were finally coming clean about their real-life chemistry. (Their respective reps also deny they’ve ever been romantically involved.) “People close to them are saying they’ve just been covering up what really happened between them,” says the insider. “People think they were more than just friends.” The source says 55-year-old Sandra (mom of Louis, 9, and Laila, 7) — who’s been dating photographer Bryan Randall since 2015 — was actually left brokenhearted when things didn’t ultimately work out with Keanu, also 55. “The dynamics of their relationship changed,” says the insider, “and they both eventually met other people and moved on with their lives.”