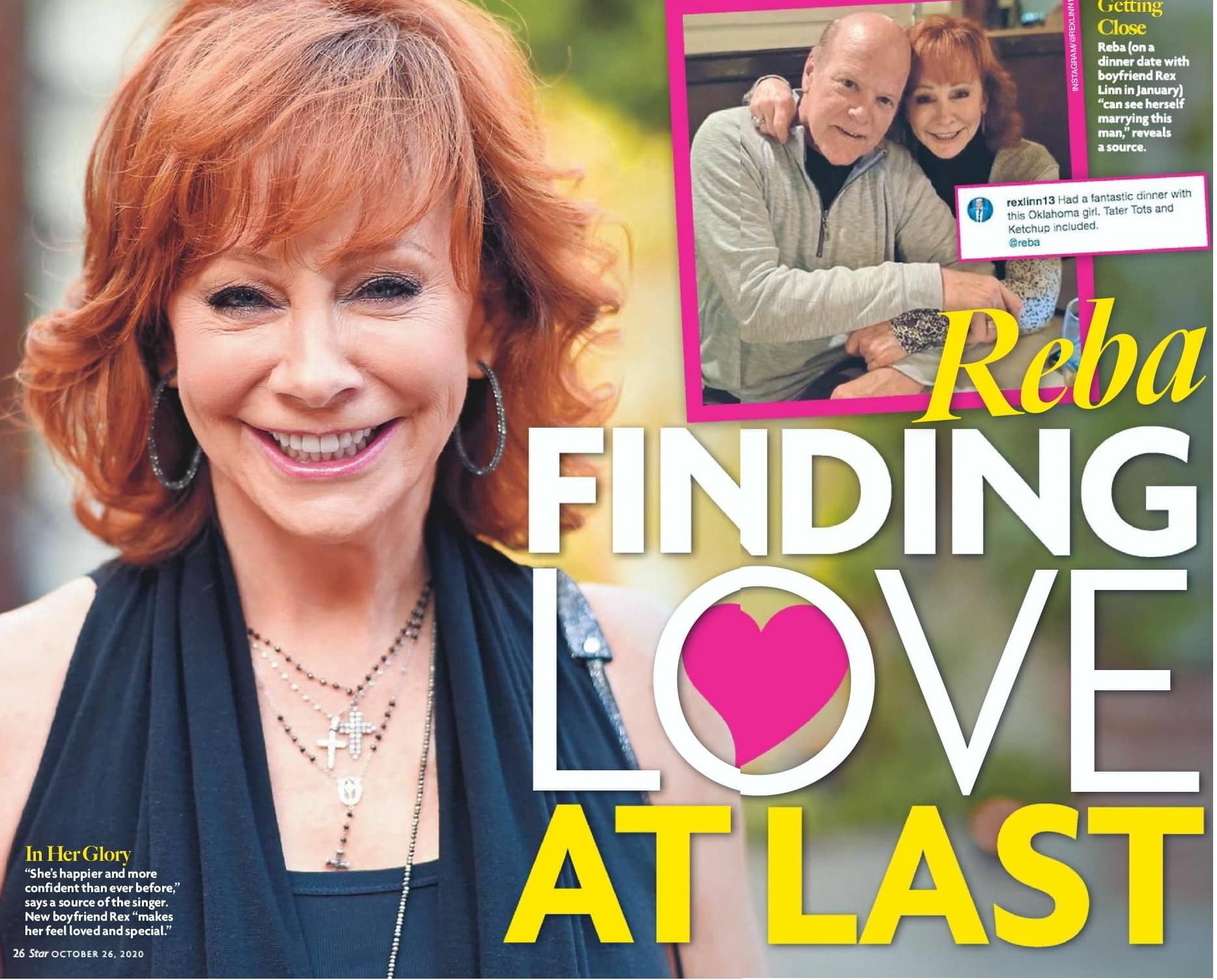 AFTER A STRING OF BROKEN HEARTS, SOURCES SAY THE COUNTRY SUPERSTAR HAS FINALLY SNAGGED MR. RIGHT.

REBA MCENTIRE isn’t always an open book when it comes to her personal life. But during a recent installment of her new podcast Living & Learning, she couldn’t help but gush about her new love interest, Better Call Saul and CSI: Miami actor Rex Linn. “Yes, I am dating someone,” she said. “[He’s] a sweetheart of a guy.” The duo have been seeing each other since early this year, she revealed. “We’re having a blast,” she added, “I look forward to having more things to look forward to.”

The romance has given the 65-year-old a whole new lease on life. Sources tell Star exclusively the “Fancy” singer wasn’t sure she’d find love again following the heartbreaking demise of her 26-year marriage to Narvel Blackstock in 2015 and her ill-fated rebound relationship with Anthony “Skeeter” Lasuzzo, whom she dated from 2017 to 2019. “Reba thought she’d be single forever,” says a source. “She feels incredibly lucky to have met Rex at this stage in her life. He’s her dream man. This is the happiest she’s been in a long time.” 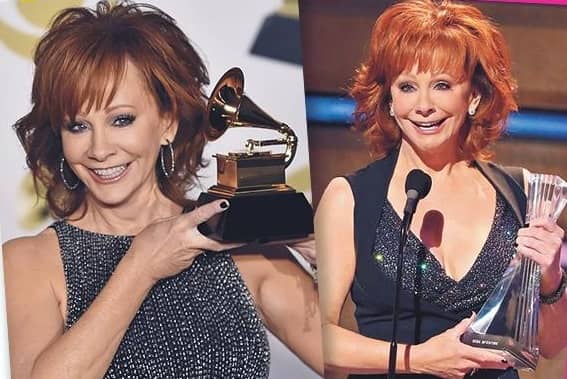 After crossing paths a few times over the last year, Reba and Rex finally went on their first date in January. “The sparks were flying that night,” says the source. On Jan. 23, Rex, 63, who’s also starred in Young Sheldon, posted a photo on Instagram of the couple out to dinner with the cute caption, “Had a fantastic dinner with this Oklahoma girl. Tater Tots and Ketchup included.”