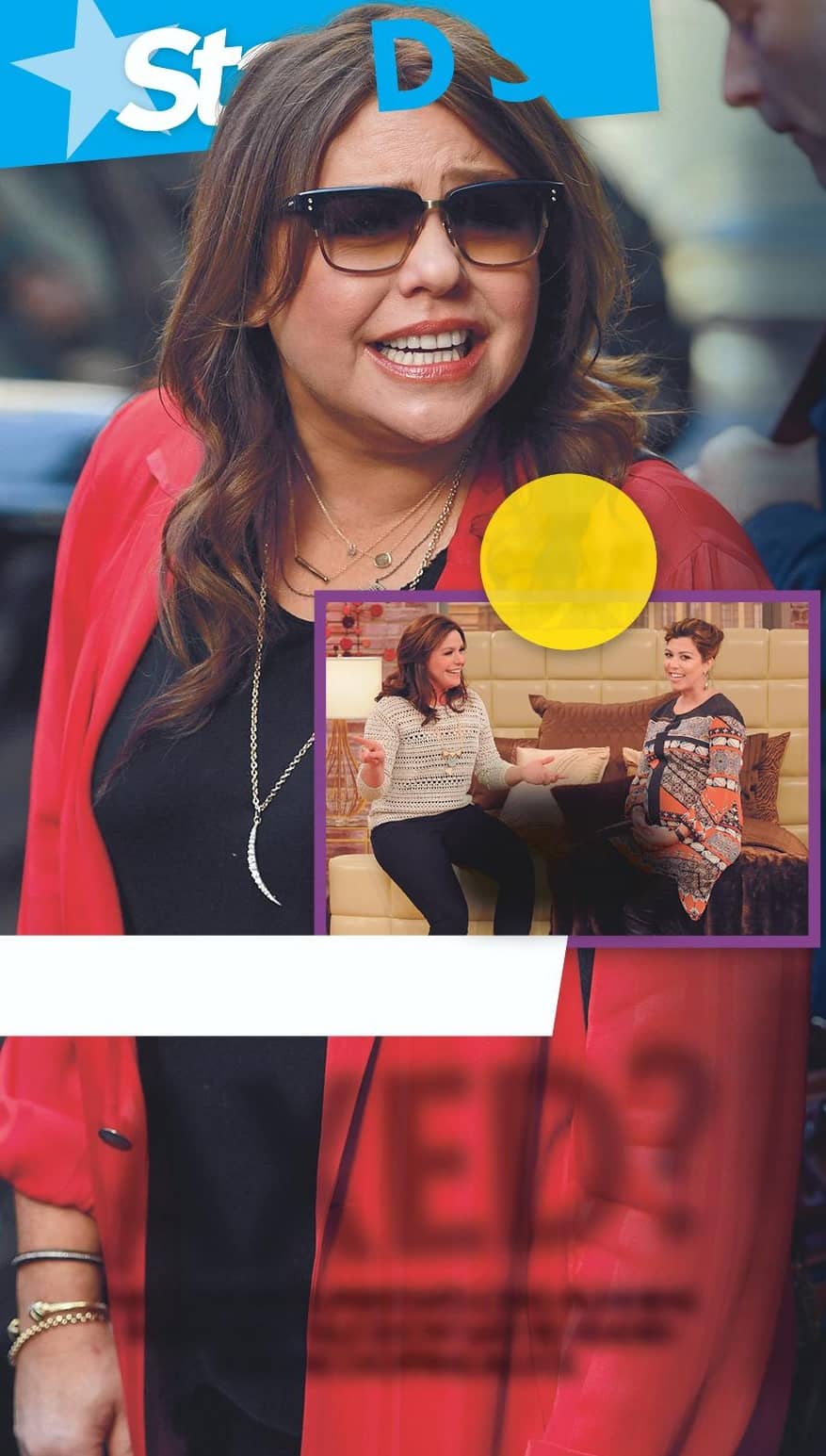 The culinary superstar’s long-running syndicated talk show may be headed for the chopping block.

With her popular TV shows, bestselling cookbooks and booming business empire, Rachael Ray seemed unstoppable. But there are growing signs that the culinary darling is flaming out, according to insiders who say that her syndicated talk show, Rachael Ray, now in its 14th season, is on its way out. “It’s surprising it’s lasted even this long,” scoffs a source, citing the show’s sagging ratings and stale mix of celeb interviews, cooking segments and lifestyle tips. “It’s lost its luster.”