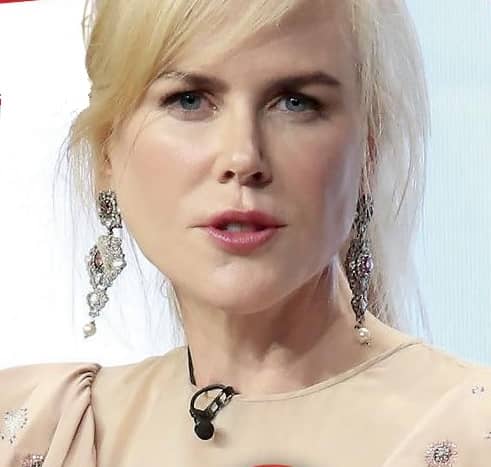 The Actress is Going to Extremes in a Desperate Attempt to Save Her Children From Scientology.

NICOLE Kidman’s efforts to get in touch with her adopted children, Isabella and Connor, from her marriage with ex Tom Cruise is proving to be harder than she imagined. According to a Star source, the kids are moving deeper into the world of Scientology, and Nicole is determined to bring them to their senses before she loses them forever to the controversial church.