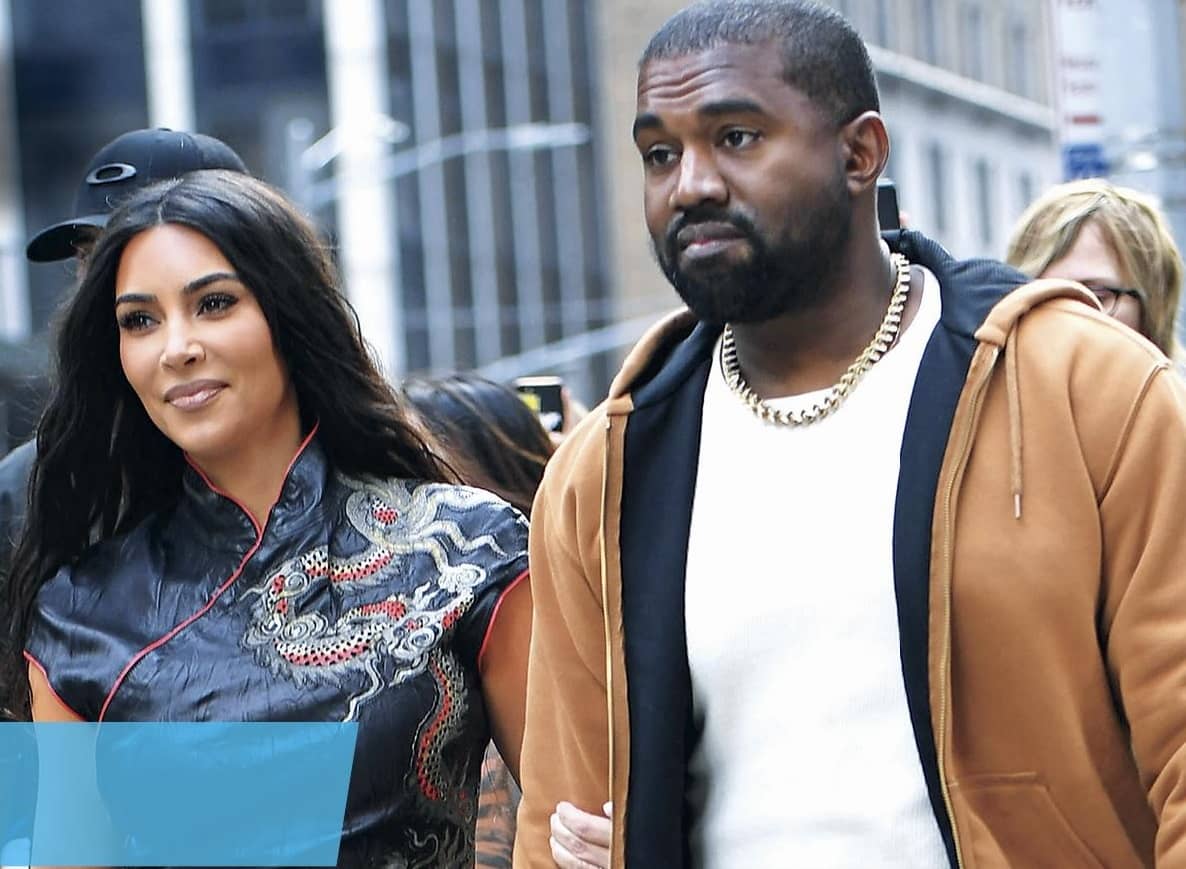 Concerned for his mental health, Kim Kardashian West has hired an undercover therapy team to monitor the “Jesus Is King” rapper on tour.

Kanye West’s Sunday Services are all about “healing,” his doting wife, Kim Kardashian West, recently told Elle. “It’s just a really healing experience with an amazing choir and amazing messages about love to start off your week.” But behind the scenes, the reality star, 39, is terrified about the rapper’s precarious mental health. And now that he’s announced that he’ll tour “right away” to support his new album, Jesus Is King, she and her mom, Kris Jenner, have gathered a secret team of pros to keep an eye on the 42-year-old, whose erratic behavior has raised concerns for the family. “Kanye will be being watched, even if he doesn’t know about it,” a source says. “They’ll report to her. She doesn’t want him losing his mind and will do anything she can to ensure that doesn’t happen.”