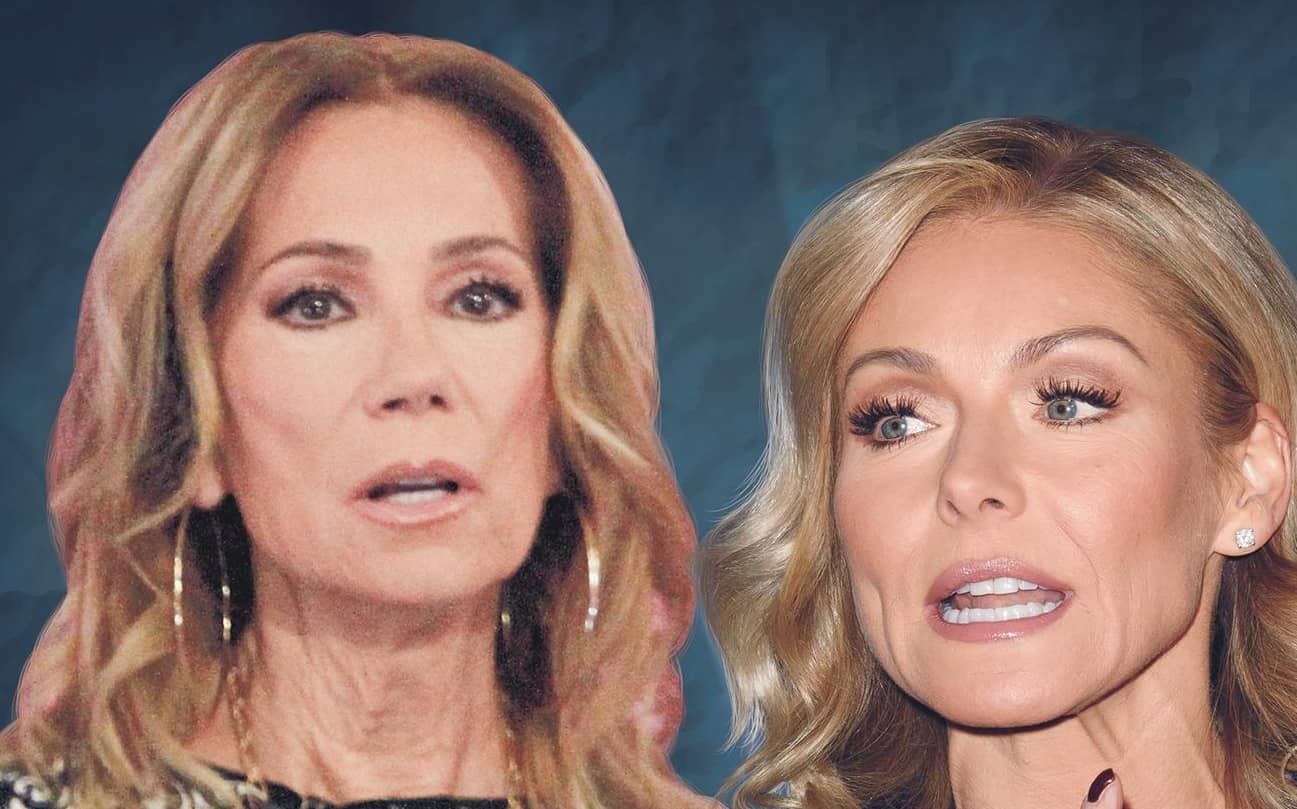 IN THE WAKE OF REGIS PHILBIN’S DEATH, SOURCES TELL STAR HIS FORMER COHOSTS ARE CLASHING.

ON the morning of July 27, a somber Kathie Lee Gifford appeared on the Today show to talk about the death of her longtime cohost and close friend, Regis Philbin, who’d died of heart disease at age 88 three days earlier. Through tears, Kathie Lee recalled the last time she’d seen the legendary TV star. “That will forever be a precious gift the Lord gave me that I got to laugh again with one of my best friends in all my lifetime,” she recalled. Shortly after, Kelly Ripa dedicated that day’s episode of the show she used to host with the TV legend, now called Live with Kelly and Ryan, to her old sparring partner. Like Kathie Lee, Kelly was full of raw emotion as she expressed her sadness. “Regis is one of the people that we all believed, I think, would somehow figure out a way around the inevitable,” she said. Both were touching tributes to a man beloved for decades. For 15 years, Kathie Lee sat beside Regis, who leaves behind his wife of 50 years, Joy, and their two children, Joanna and Jennifer, while Kelly shared the stage with him from 2001 until 2011. But an insider tells Star the duo were already sniping behind the scenes. “Kelly turned her back on Regis after he left the show, and Kathie Lee’s well aware of that,” explains the insider. “Kelly could never really compete with the bond Kathie Lee had with Regis, and Kelly still resents her for it.”