Harry's Heartbreak: THEY KILLED MY MUM 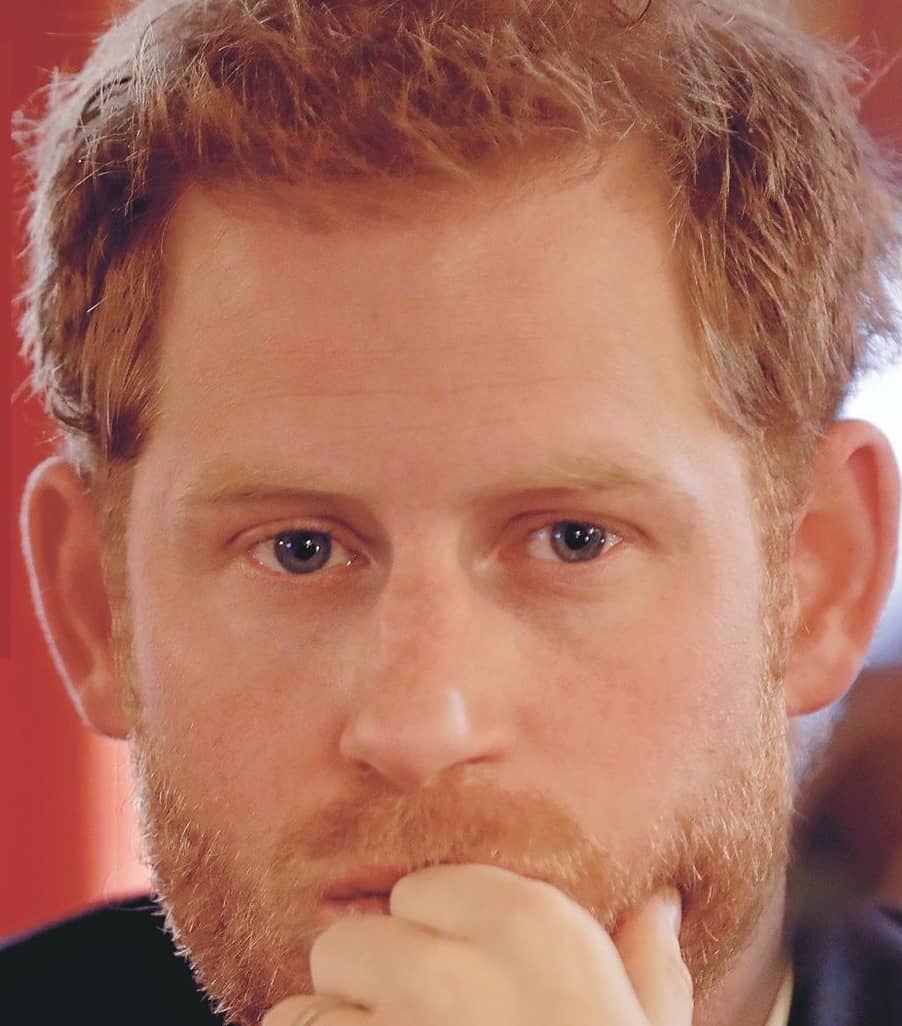 TWENTY-THREE YEARS AFTER PRINCESS DIANA’S TRAGIC DEATH, PRINCE HARRY IS BEING ASKED TO SET THE RECORD STRAIGHT ABOUT WHAT REALLY HAPPENED TO HIS BELOVED MOTHER.

IT’S been 23 years since the tragic death of Princess Diana, but for Prince Harry, coping with the loss of his mother hasn’t gotten any easier. And this anniversary stands to be one of the hardest yet, with Harry living more than 5,000 miles away from the rest of the royal family. “It’s always the saddest day of the year for him,” says a source. “He’ll be alone with his wife and baby in California, trying to put on a brave face.”

And contemplating his next move. As Star can exclusively reveal, top Hollywood execs have been reaching out to the 35-year-old, encouraging him to participate in a documentary about the Princess of Wales and her untimely death on Aug. 31, 1997. “Studio bosses approached Harry a few months ago,” the source says. “They believe the story of Diana’s life and what happened on that fateful night — told by her own flesh and blood — would make millions.” Harry, who always blamed the paparazzi for the car crash in a Paris tunnel that took Diana’s life at the age of 36, would have much to say on the subject. “It’s a great opportunity for Harry to control the narrative,” adds the source, “which is what he’s been trying to do for years.”