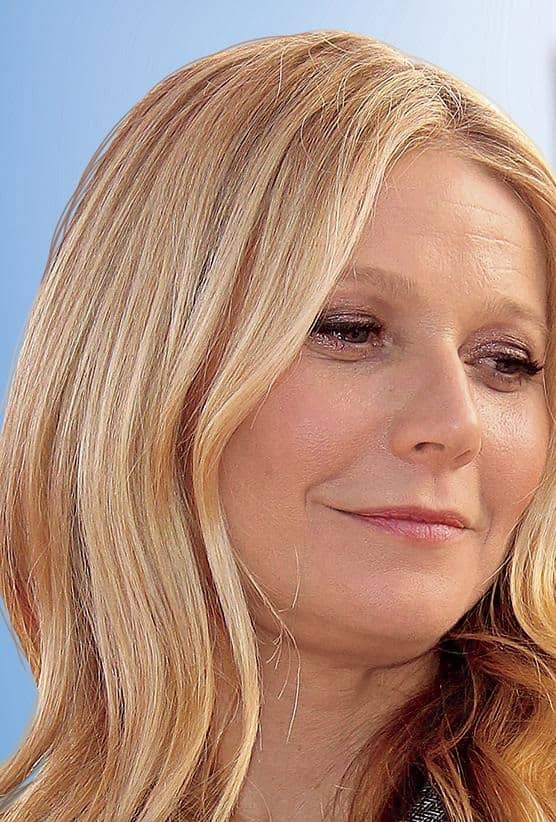 Just Weeks After Her Husband, Brad Falchuk, Moved In, A Source Says, Gwyneth Paltrow Is Alienating His Children With Her Over-the-top Behavior.

WHEN Gwyneth Paltrow admitted recently that she and husband Brad Falchuk didn’t live together for their first year of marriage, many fans and even friends thought it sounded a little strange. But she insisted they kept separate homes to give their children “a little space and not move too quickly.”

However, it seems that Brad’s teenage kids, Brody and Isabella, want even more space away from their stepmom, a family insider reveals, adding that ever since the TV writer/producer and his brood moved in with Gwyneth and her kids, Apple and Moses, in September, things have gone downhill quickly. “Isabella and Brody have begged their dad not to make them stay there,” says the insider. “They only spend a few nights a week at her house, but they want it to be less. They dread going over there.”