Goldie Hawn and Kurt Russell- Inside Their Epic Fight! 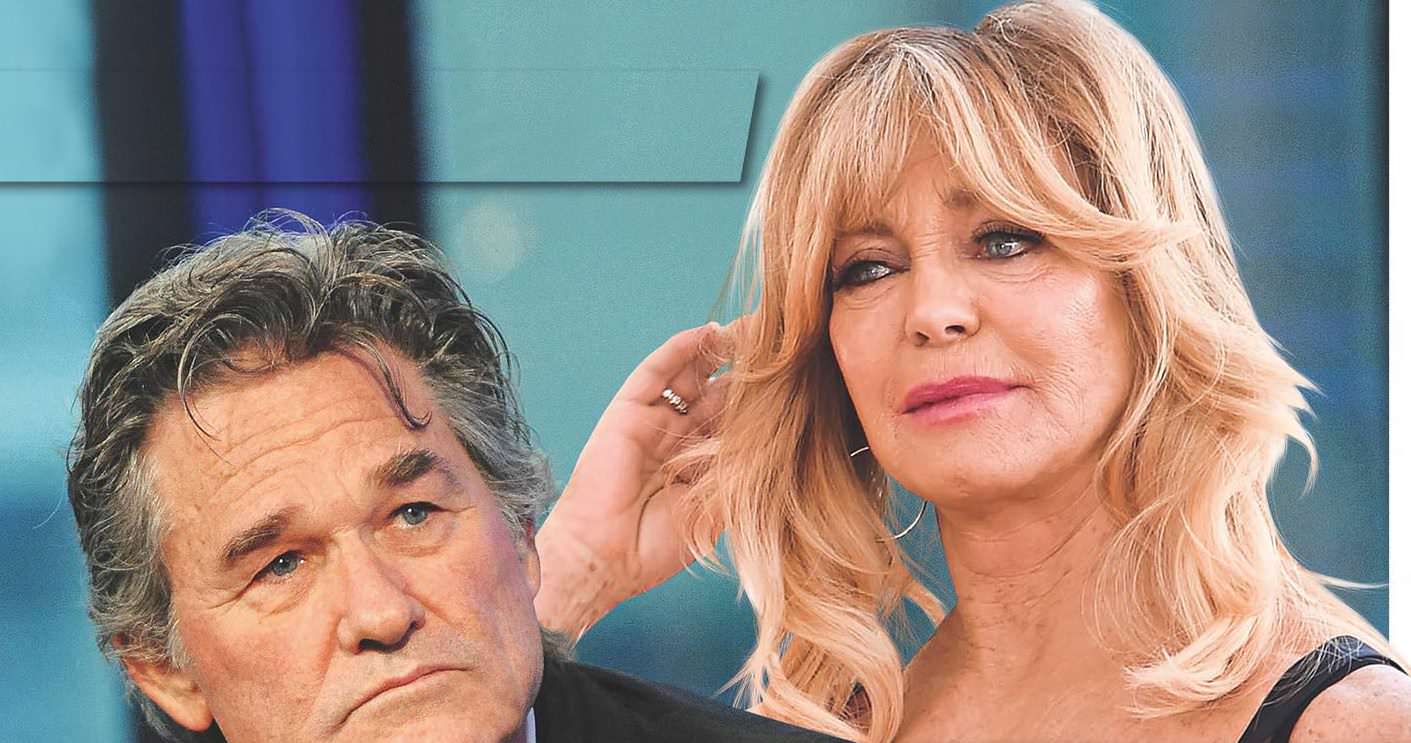 After decades of unwedded bliss, is it curtains for Goldie Hawn and Kurt Russell?

So much for happy endings. Sources say that after 35 years, the partnership between famously unmarried pair Goldie Hawn and Kurt Russell has finally unraveled.

An insider claims that after a dramatic blowout between Goldie, 72, and Kurt, 67, the Private Benjamin star dramatically told her live-in lover that she’d fallen out of love after more than three decades together. “There are whispers that things between them came to a head and Goldie left after their worst fight yet,” says the insider, who adds, “She said some things she didn’t mean and regretted it later.”

The source adds that, contrary to their loved-up, couple-goals persona, Kurt and Goldie “have been living separate lives for some time now — and while they’ve always enjoyed their independence, their arrangement may have finally taken its toll.”