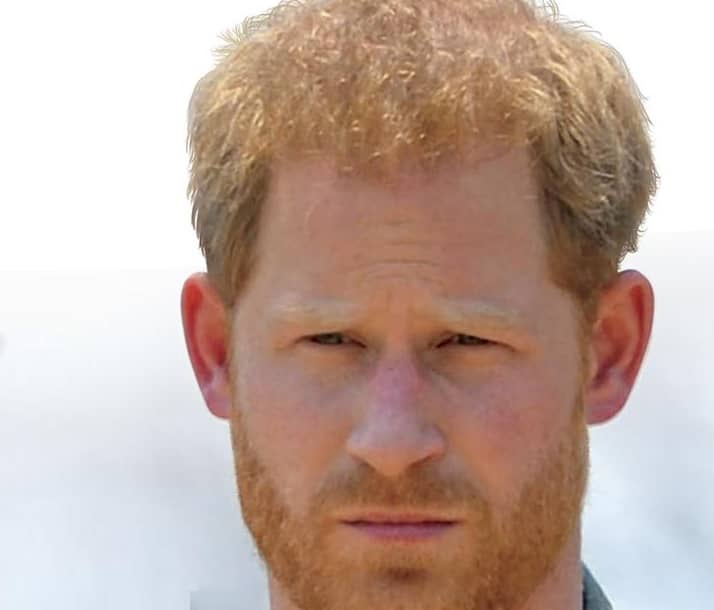 Insiders Are Worried For The Prince As He Battles The Blues

FOLLOWING his successful whirlwind trip to Africa and days spent passionately championing his favorite causes, Prince Harry appears to be riding a personal high. But a Star insider reports that behind the scenes, the prince, who’s been outspoken about battling mental health issues, has been dealing with an onslaught of emotional stressors and has lately succumbed to waves of sadness.

“He’s experienced anxiety and depression firsthand,” says an insider, who explains that Harry’s attempt to reconcile the premature loss of his mom, Princess Diana, in 1997, remains a struggle and often causes his “thoughts to spiral.” The insider adds that “with everything Harry’s got on his plate” — including a new baby, 5-month-old Archie, and discord among his family and surrounding his wife, Meghan Markle — “he’s having difficulty coping.”