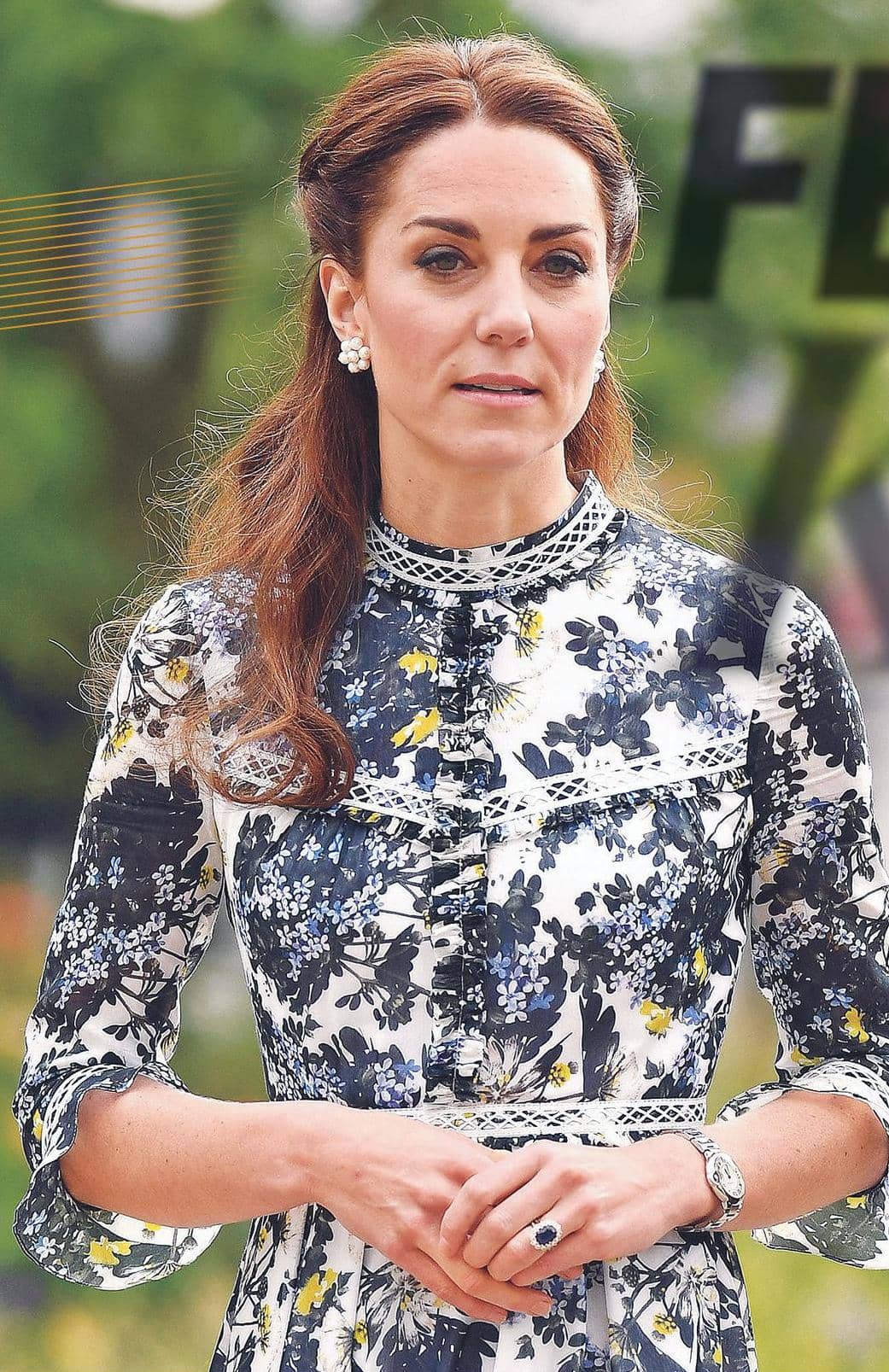 FRIENDS AND FAMILY ARE WORRIED AS THE STRESSED-OUT MOM OF THREE SHRINKS TO AN UNHEALTHY 95 POUNDS.

KATE MIDDLETON looked perfectly puttogether in a crisp white T-shirt, fitted rose-colored pants and casual sneakers as she talked to fellow moms and dads at the picturesque Battersea Park in London on Sept. 22 as part of an initiative to help parents during the pandemic. But as the Duchess of Cambridge smiled and chatted, onlookers couldn’t help but notice her scary-skinny frame, and online commenters expressed concern over her shockingly thin figure and, more cruelly, urged her to eat a sandwich.

They aren’t the only ones worried about Kate’s health. According to an insider, members of the monarchy, including her husband Prince William, are scared Kate is buckling under the pressure of royal life. The mom to Prince George, 7, Princess Charlotte, 5, and two-year-old Prince Louis has been pulling double duty juggling parenthood with her work demands, which have intensified since Prince Harry and Meghan left the U.K. and Queen Elizabeth II retreated to her country estate to escape the threat of Covid-19. “Kate’s a ball of nerves,” says the source. “She keeps telling loved ones she’s fine, but it’s clear she’s not OK.”

It’s not the first time her diminishing size has been whispered about in royal circles. Kate, 38, snapped back into shape after all three of her pregnancies almost instantly (she initially lost weight during them, too, having been diagnosed with hyperemesis gravidarum, which resulted in a three-day hospital stay while she was carrying Prince George), and it’s been reported she follows a strict diet of mainly organic veggies, fruits and lean proteins and works out everyday at dawn. 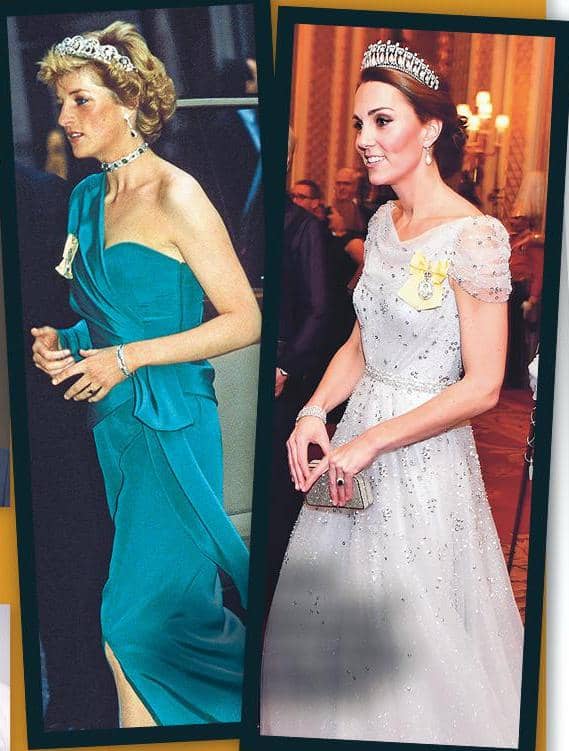