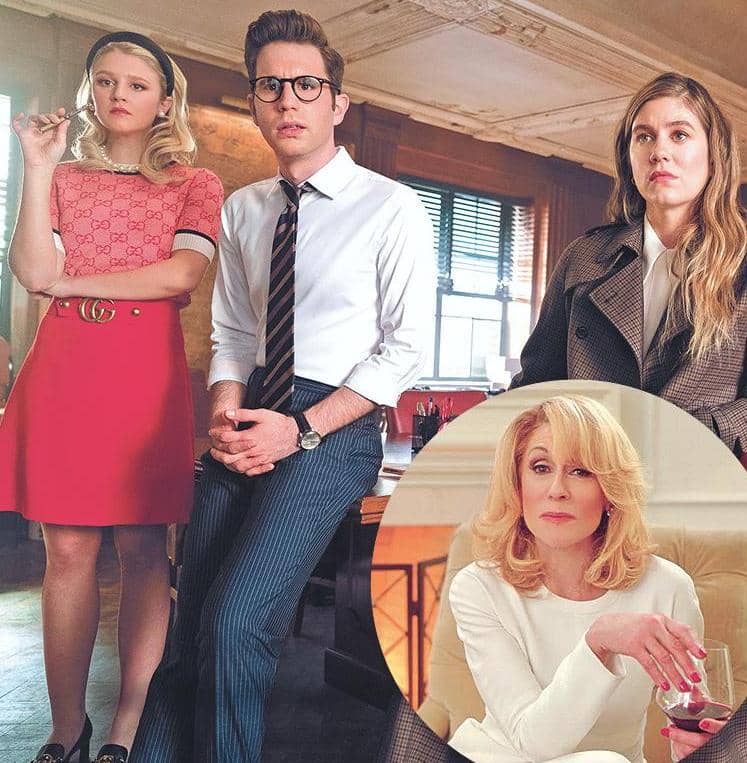 IN the first season of Ryan Murphy’s acerbic political drama, uberambitious high schooler Payton Hobart (Ben Platt) climbed to the top, only to face a big fall. After he was forced to resign as student body president of Saint Sebastian High — and had to accept admission to New York University instead of his dream school, Harvard — it seemed Payton’s singleminded quest to become president of the United States had hit a dead end.