DIANA'S Secret DIARIES IN HER OWN WORDS 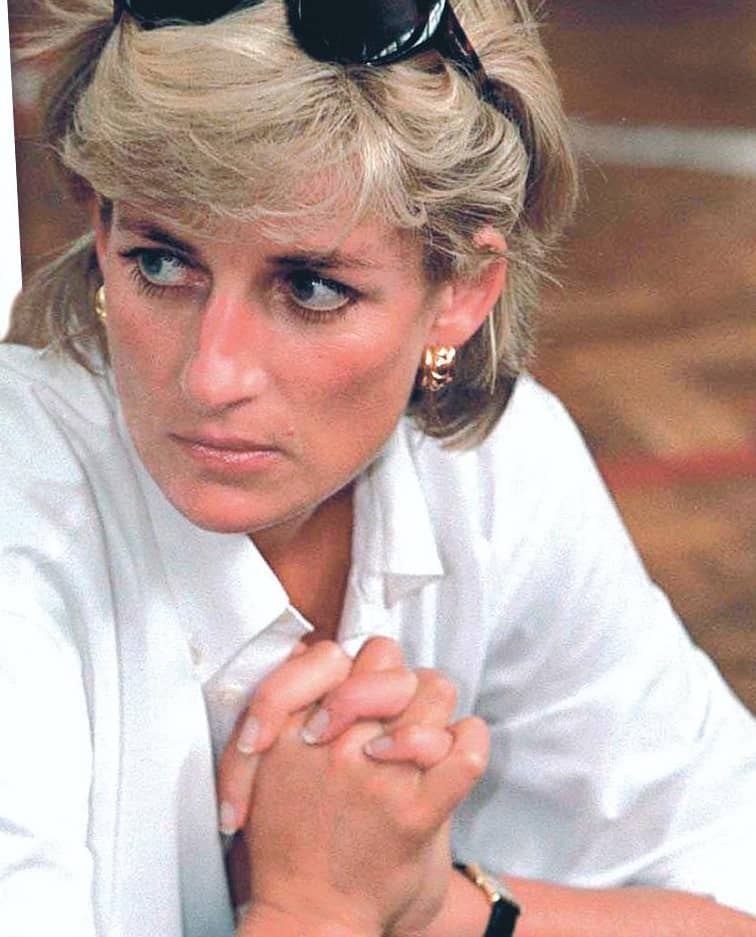 FOR years, Princess Diana did her best to play the part of the dutiful wife to husband Prince Charles. Always elegant and poised, she smiled for photographs at events and fulfilled her duties as a member of the British monarchy. But it’s common knowledge that she suffered dramatically behind closed doors.

Now Star is exclusively revealing the contents of Diana’s long-lost journals — which contain her deepest and darkest feelings about her ill-fated 15-year marriage, her struggles with eating disorders, and multiple suicide attempts — including one while pregnant. “Diana kept a diary, it was like

Diana was known for being an effusive letter writer, but she also kept a diary to record her inner thoughts and feelings. An insider says she turned to it as her fairy-tale marriage became a nightmare.

therapy for her,” says an insider of the mom to Prince William and Prince Harry, who were just 15 and 12, respectively, when she was tragically killed in a car crash at age 36 in 1997. “The pages are filled with details about her life and struggles as a royal.”