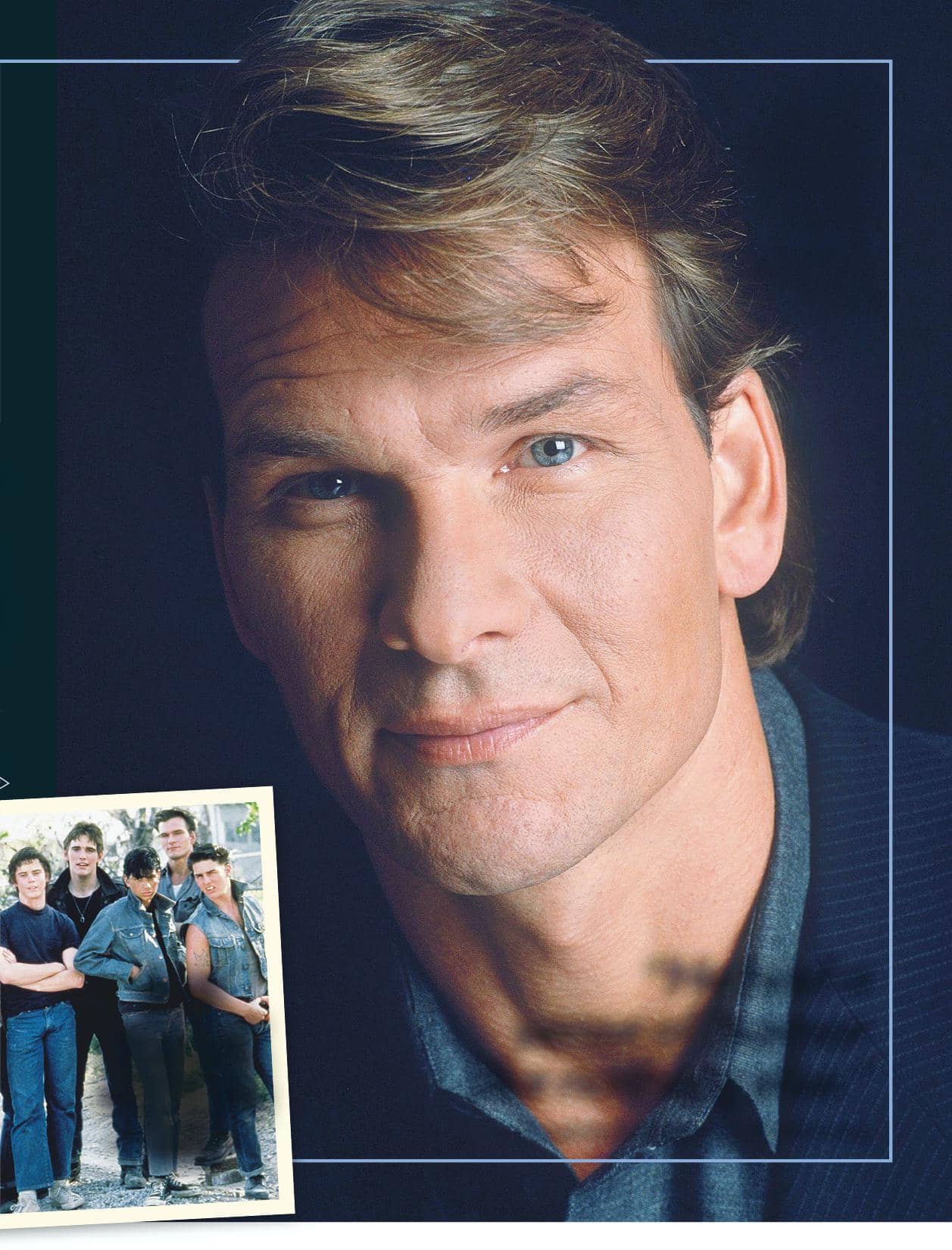 AS THE 11TH ANNIVERSARY OF PATRICK SWAYZE’S DEATH APPROACHES, CASTMATES AND FRIENDS SHARE THEIR MOST TREASURED MEMORIES OF THE BELOVED ACTOR.

HE’S best known for being the ruggedly handsome star of hit movies like Dirty Dancing and Ghost. But Patrick Swayze’s list of accomplishments went far beyond the big screen. He was a singer and classically trained dancer, a celebrated athlete, an equestrian and a self-confessed adrenaline junkie who could fly planes — and also skydive out of them. And he was a doting husband to his wife of 34 years, Lisa Niemi.

His 2009 death from pancreatic cancer at age 57 rocked Hollywood. But his legacy lives on through those who knew and loved him. “Patrick died over a decade ago, but he’s still very much missed,” says an insider. As Sept. 14 marks the 11th anniversary of his passing, friends, family and former colleagues continue to share fond memories of the unassuming star. “He was the best,” gushes Rob Lowe, his costar in the 1983 classic The Outsiders. Simply put, during his three-decade career in showbiz, the Texas native was widely known as one of the nicest guys in town. “Movie crews are notorious for not getting along with stuck-up actors,” says the insider, “but I’ve never met a crew member who didn’t like Patrick.”