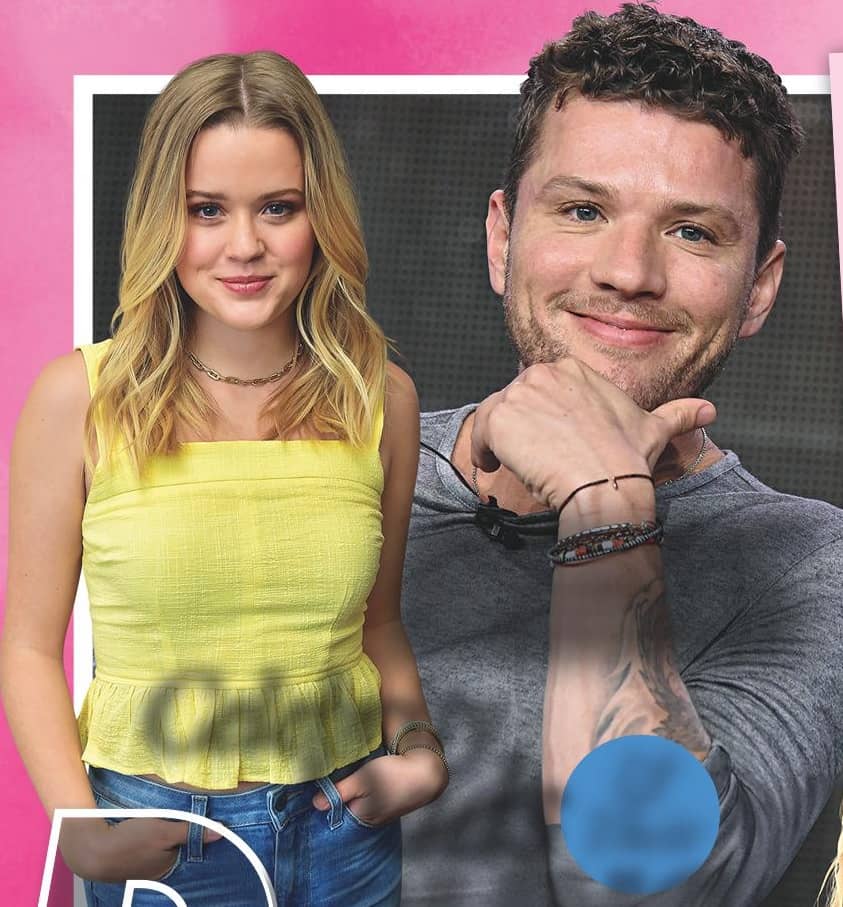 RYAN & AVA PHILLIPPEAt 45, Ryan looks so young, people often think he and his 20-year-old are siblings! Model Ava (from his nine-year marriage to his Cruel Intentions costar Reese Witherspoon) “gets embarrassed that I get mistaken for her brother,” he said. “It absolutely repulses her!” 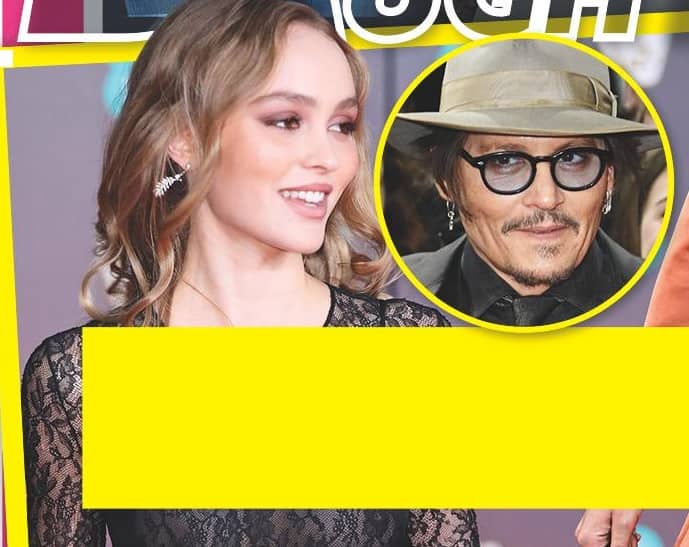 They’re thick as thieves! The Pirates of the Caribbean star, 56, says there are no secrets between him and the Tusk actress, 21 (mom is Chanel spokesmodel Vanessa Paradis). “She tells me everything,” Johnny boasted — and he wants it to stay that way. “No matter how grown-up she gets, I’ll never stop worrying about her. It’s a father-daughter thing.” 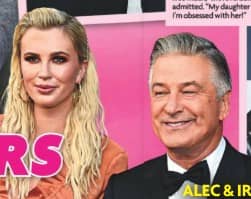