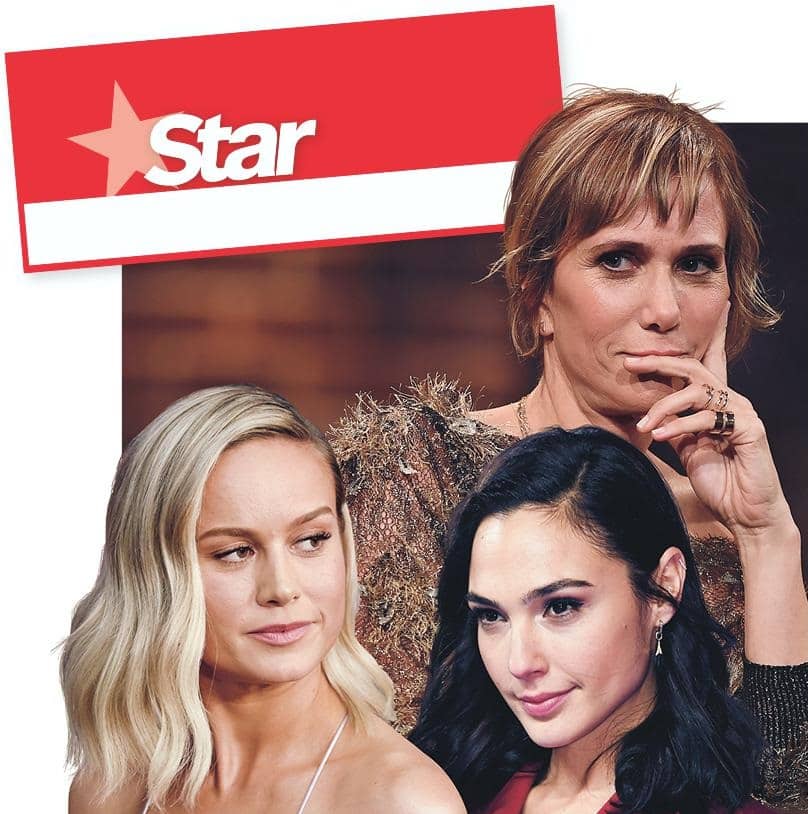 So much for girl power. Ever since Brie Larson’s Captain Marvel flick became the first female-led superhero film to pass the billion-dollar mark — not to mention the second-highest-grossing movie of 2019 — success has gone to her head, with the actress turning her nose up to other female superstars.

According to a source, Brie, 29, has offended Kristen Wiig and Gal Gadot (stars of the upcoming Wonder Woman 1984 film) at social events with her “cold, superior attitude.”