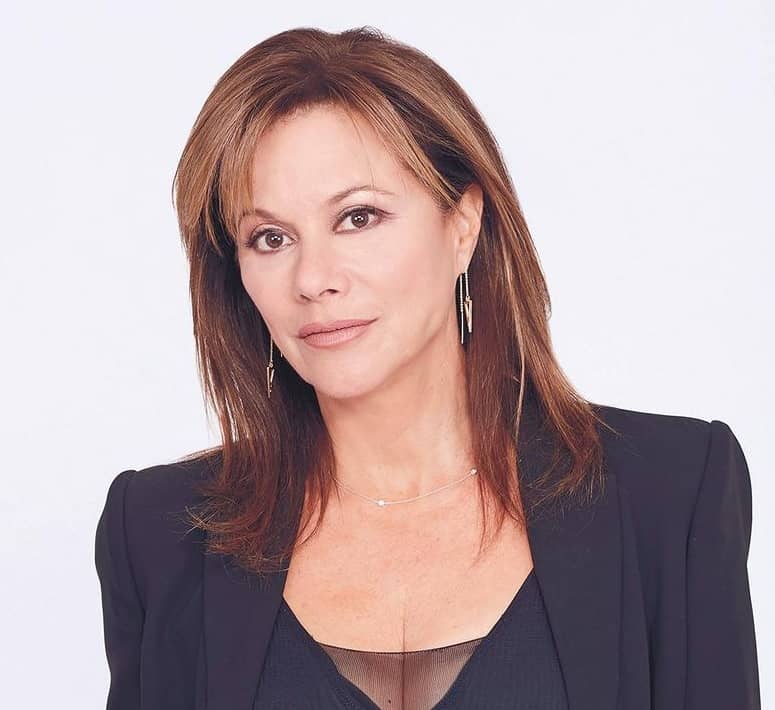 Soap Opera Digest: What was your reaction to finding out that GH was going to incorporate osteoporosis into your storyline?

Nancy Lee Grahn: I thought it was great! You know me; I have been advocating for women’s rights forever, which would include women’s health, so I thought it was a great opportunity to put this information out there, which is important to be heard. I was happy to do it.

Digest: Why do you think Alexis was the right choice for this story?

Grahn: Because I think she’s the most relatable character, No. 1. I think the audience relates to her. She’s more like them, in terms of her moral compass and her ethics and her work and her being a mom. And I think it’s age-appropriate. I mean, does anyone really think I’m not over 50? I mean, that would be pretty amazing, wouldn’t it [laughs]? I don’t mind being utilized in this way. They are using my character to send an important message out, and I’m all for that. This isn’t going to define her by any stretch, it’s just a moment in time to use the medium to promote awareness for something that women don’t want to talk about. A lot of the comments on Facebook [when the story was announced] was, “Why are they making her old?” It all of a sudden became about old age, and that is a myth, where you associate the disease of osteoporosis with some old woman hanging over her walker. Women in their 50s, one in two women over 50 — that is where the risk happens. And think about the women we know that are 50. Jennifer Lopez — does she look fragile? No! So, there’s a misperception about it that’s misleading. And I think this is a great opportunity to get beyond that.

Digest: It’s an interesting time for Alexis to face a medical crisis because obviously, she is not in the greatest frame of mind right now on screen — she’s grieving for Neil, she’s lost her law license. How do you imagine Alexis might respond to having a health issue to contend with on top of her other trials and tribulations?