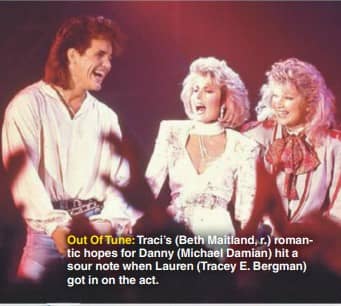 Traci returned from a boarding school in the summer of 1982 to spend time with her family before going off to college.

The self-conscious teen was drawn to rising rock star Danny Romalotti and became president of his fan club, even choosing to enroll in a local college to stay close to her crush. Danny invited both Tracy and Lauren to perform with him, and they vied for his attention offstage, too. Hoping to shed pounds quickly, Traci got hooked on diet pills but kicked her addiction with Danny’s help. In 1985, when Traci found herself pregnant by her philandering college professor, Tim Sullivan, she attempted suicide, so Danny offered to marry her so the baby would have a daddy. They wed but never consummated the union. Traci realized Danny wasn’t in love with her, so when she miscarried, she granted him an annulment, but they remained close friends. 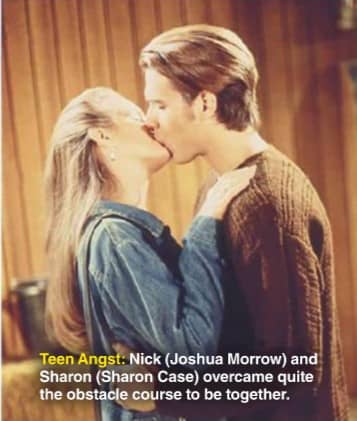