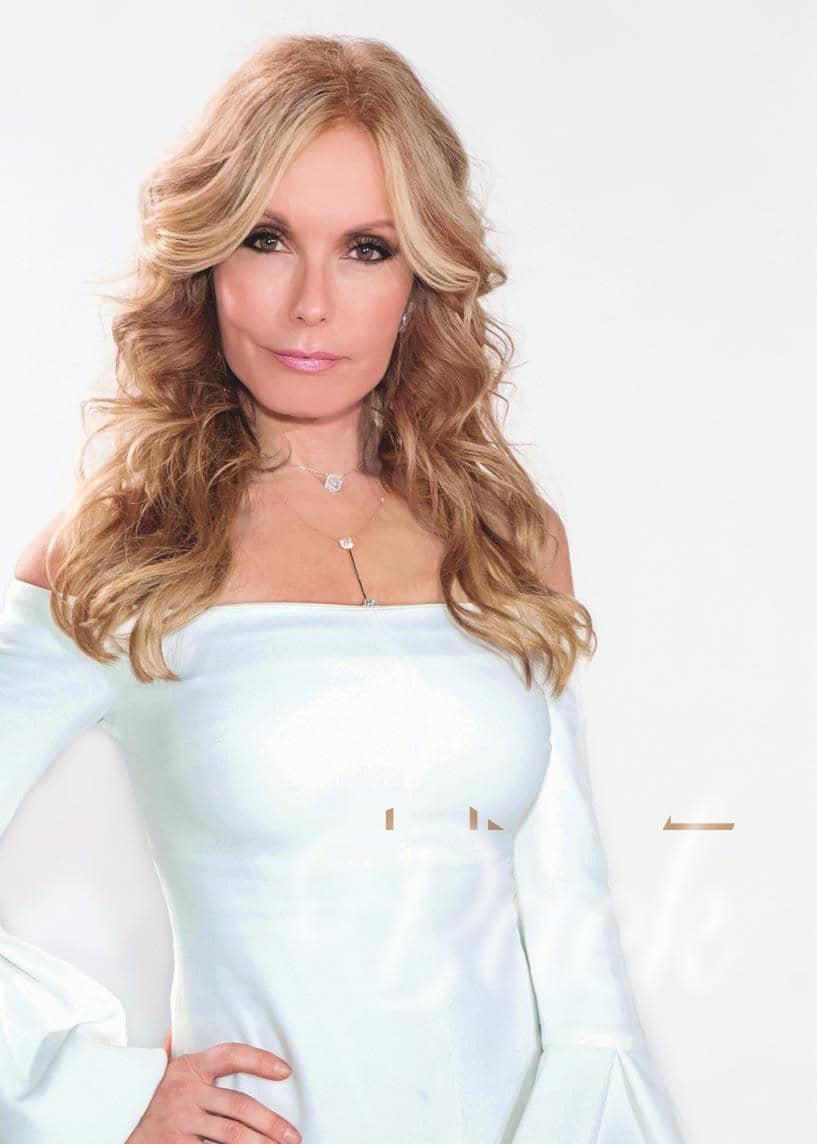 Y&R’s Tracey E. Bregman Recounts Life Before And After The Devastating Loss Of Her Home

Lauren Fenmore
When it comes to surmounting heartbreak and tragedy, the plucky Lauren Fenmore doesn’t have anything on her portrayer, Tracey E. Bregman. As the world found out when the actress was a guest on THE TALK last November, Bregman’s house was destroyed during a massive wildfire that ravaged parts of Southern California, which included her city of Malibu. Since her appearance on the talk show was brief, lots of details weren’t revealed, including Bregman’s sense that something was wrong almost a week before the fire’s outbreak. “My house burned down on Friday, November 9,” Bregman recalls. “The prior Saturday, I was riding on my horse when I turned to my trainer and said, ‘I have a bad feeling. We need to move the horses and I don’t mean next week, I mean now.’ We moved five horses within two hours.”

Even after that task was completed, the sense of foreboding didn’t dissipate. “On the night of November 8, I canceled plans I had with a couple of my girlfriends, which they both thought was odd, because I’m just not the girl who cancels at the last minute,” she explains. “I told them that I felt like I had to be with family. I ended up having dinner with [my son] Austin at his apartment in Beverly Hills, where we then watched a documentary and I went to bed [at his place].”